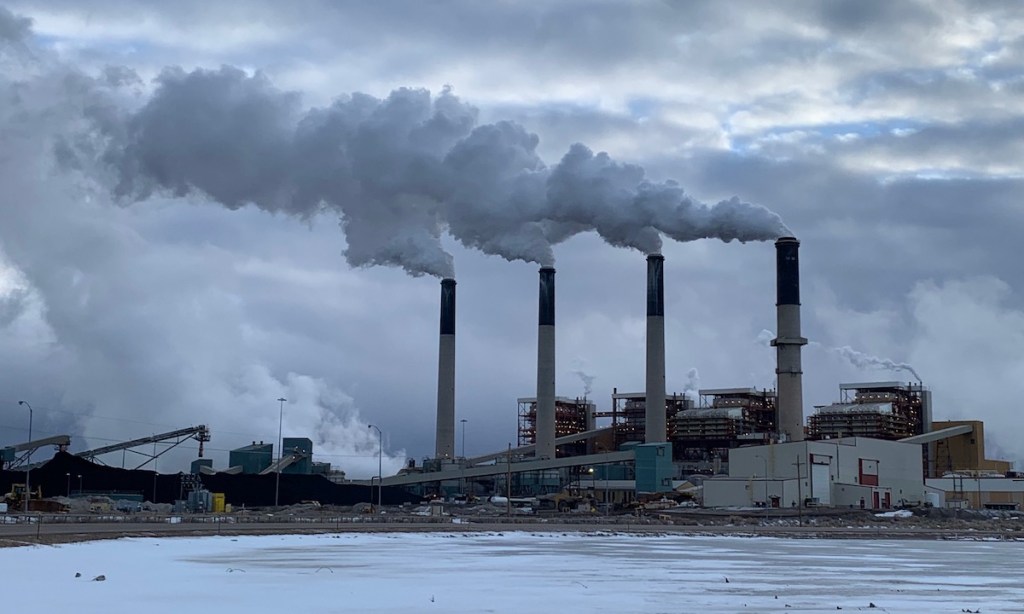 The letter to President Biden and U.S. Securities and Exchange Commission Chairman Gary Gensler opposes a proposed rule that would require publicly traded companies to make detailed disclosures about climate-change risks and greenhouse gas emissions. The Governors view the rule as prejudicial to business and a disservice to investors by increasing compliance costs, necessitating speculation and disclosures that the federal government is not properly equipped to judge.

“This is yet another example of shortsighted federal overreach targeting Wyoming’s energy industry,” Governor Gordon said. “While energy prices are skyrocketing, the Biden Administration continues to use its powers to suppress free markets and discourage oil and gas investment, rather than cultivating market solutions to climate concerns. We should reject this action to further burden our domestic energy industry.”

A copy of the letter may be found here.