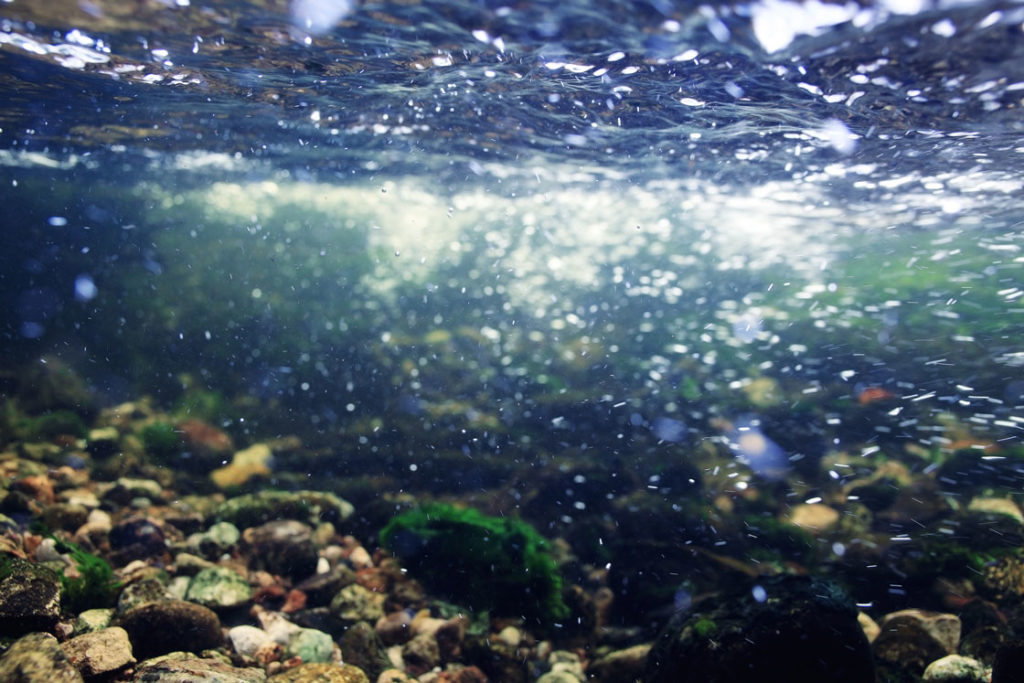 CHEYENNE, Wyo – Governor Matt Mead has selected three Wyoming citizens to serve in positions that support Wyoming’s participation in the management of the Colorado River. The three are being named, in part, to fill positions that were previously held by Dan Budd, who passed away in September.

Mr. Randy Bolgiano and Mr. Keith Burron have been named as Alternate Wyoming Commissioners to the Upper Colorado River Commission (UCRC).  Where previously Wyoming had two Alternate Commissioners, there now will be three due to the rising importance to Wyoming of water supply and use issues in this basin.

Mr. Bolgiano is a rancher from Boulder, Wyoming and has been active in the Green River Basin on water and other natural resource activities for more than two decades.

Mr. Burron is an attorney for Crowley Fleck in Cheyenne focusing predominantly on water rights, natural resources, public lands, water quality, oil and gas, and regulatory matters. Mr. Burron has been an active member of the Colorado River Water Users’ Association for almost 20 years. The two will serve on the Commission along with Wyoming’s Commissioner, State Engineer Patrick Tyrrell, and Ben Bracken of Green River, also an Alternate Commissioner.

Mr. Espenscheid is a rancher and small business owner.

Created in 1973, the Forum is an organization of the seven Colorado River Basin states of Arizona, California, Colorado, Nevada, New Mexico, Utah and Wyoming.

The purposes of the Forum are to coordinate salinity control efforts among the states, coordinate with federal agencies on the implementation of the Colorado River Basin Salinity Control Program, work with Congress on the authorization and funding of the Program, act to disseminate information on salinity control and otherwise promote efforts to reduce the salt loading to the Colorado River.