The rules must provide an application and approval process, safeguarding and training requirements, and a process for revoking authorization.

This law further requires notification of law enforcement, parents, and guardians. It provides for local control and specific parameters.

This bill was sponsored in part by legislators being asked by very rural schools without readily available law enforcement protection to have the opportunity for district consideration.

The Governor vetoed the bill that would allow guns to be carried in public meetings, known as Original House Bill 137, Wyoming Repeal Gun Free Zones Act.

“Vetoing any bill is not a decision I take lightly,” said Governor Mead. “This bill had flaws. My veto message notes my strong support of the right to keep and bear arms, the numerous gun bills I have signed into law, and the numerous lawsuits I have directed the Attorney General to pursue to protect Second Amendment rights.”
.

It was problematical for the Legislature to treat a county commissioner meeting or town council meeting, for example, different from legislative meetings. Many have asked for a say in such an important matter just as the Legislature has kept a say itself.

Governor Mead’s veto message on HB137 can be found here. 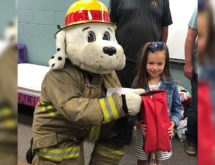 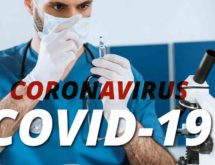 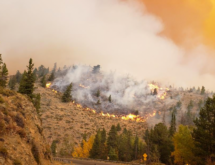