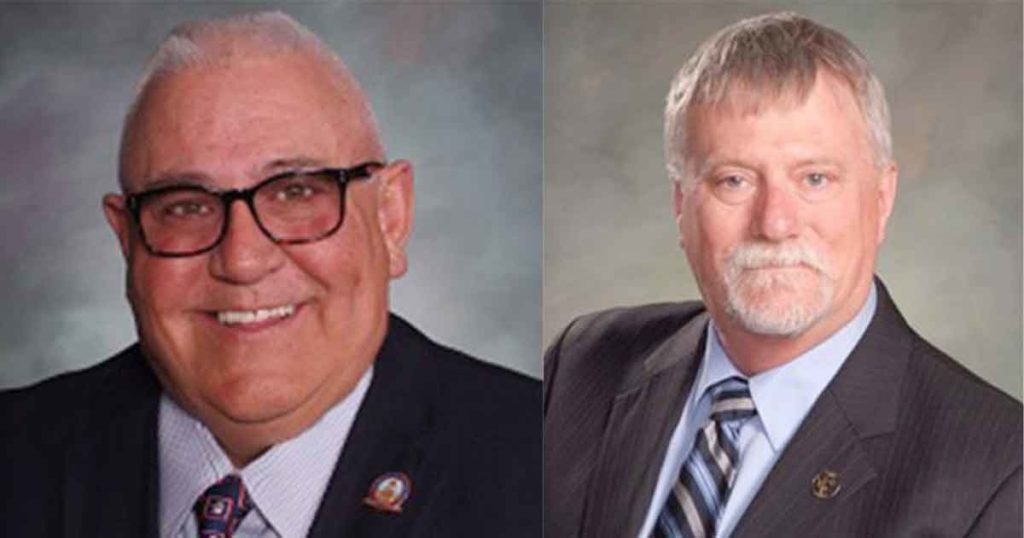 Former Wyoming Legislators Stan Blake and John Freeman were among the Sweetwater County residents who were nominated by Governor Mark Gordon to serve on state boards and commissions. SweetwaterNOW file photos

These nominees are subject to confirmation by the Senate, according to the press release. Note that per state statute, the Investment Funds Committee nominees are appointed by a selection panel and not the Governor.

In addition, the Department of Audit director nominee is named by a majority of the Governor, Secretary of State and State Treasurer. All other nominees are appointed solely by the Governor, the release states.

The complete list of nominees can be found here. 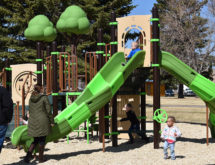