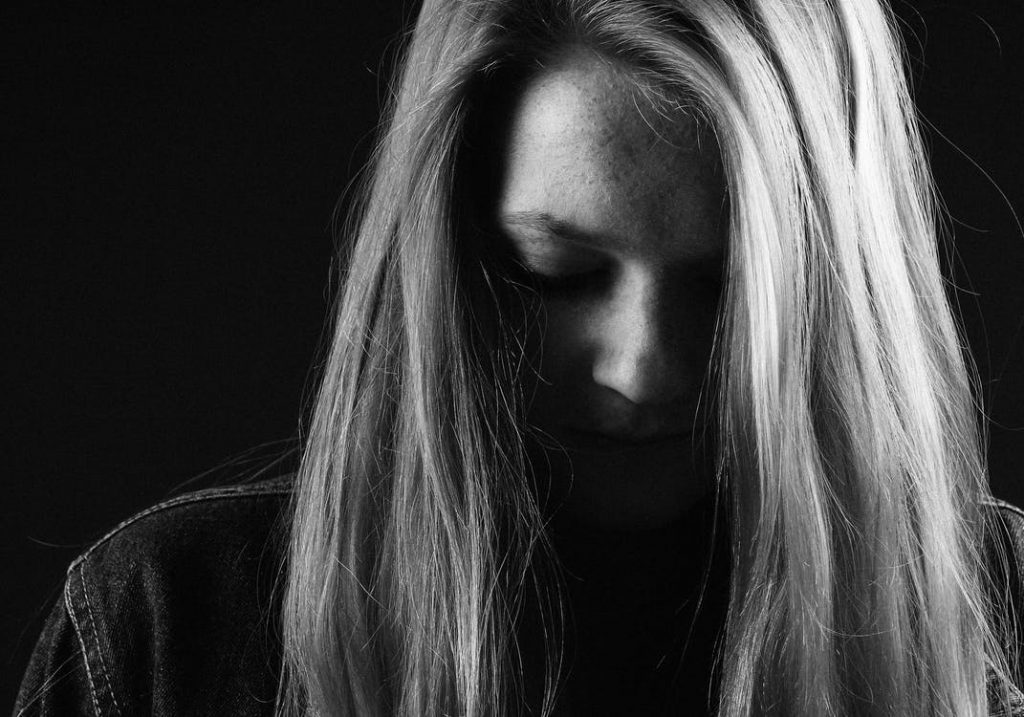 CHEYENNE — The Third Annual Symposium on Suicide Prevention will take place on Wednesday, May 9, 2018 from 8:30am – 5:15pm at Little America Hotel and Resort in Cheyenne.

The event is “sold out” and arrangements have been made for online participation for those who have not yet registered, but want to partake.

With the exception of only one portion of the event, the symposium will be streamed live on YouTube and on Governor Mead’s website at www.governor.wyo.gov.

Suicide prevention has been one of Governor Mead’s top priorities. This will be highlighted at the symposium.

“The topic of suicide should be discussed openly,” Governor Mead said. We have to do more to prevent suicide through awareness and education and to recognize the warning signs of suicide.”

The symposium will include welcoming remarks from Governor Mead, and screening of the award winning documentary, “The S Word” and the story behind the film told by its director and writer, Lisa Klein, who is also the keynote speaker.

“There is no more highly charged personal issue for me,” Klein said. “That’s the reason I was driven to document it and open a much-needed conversation. It is time for us to boldly talk about suicide because no family should have to experience this.”

In addition, the Cheyenne Chamber Singers will make a special appearance to perform “Please Stay,” a powerful suicide prevention song. The full agenda can be found here and the full list of speaker biographies can be found here.

About the Governor’s Symposium on Suicide Prevention

Gov. Mead held his first symposium on suicide prevention in 2016. He announced to the Legislature the next year that the symposium would be held annually.

The Governor’s third annual symposium includes a broad range of speakers and topics such as suicide prevention among the Native American population, Veterans, and teenagers and young adults.