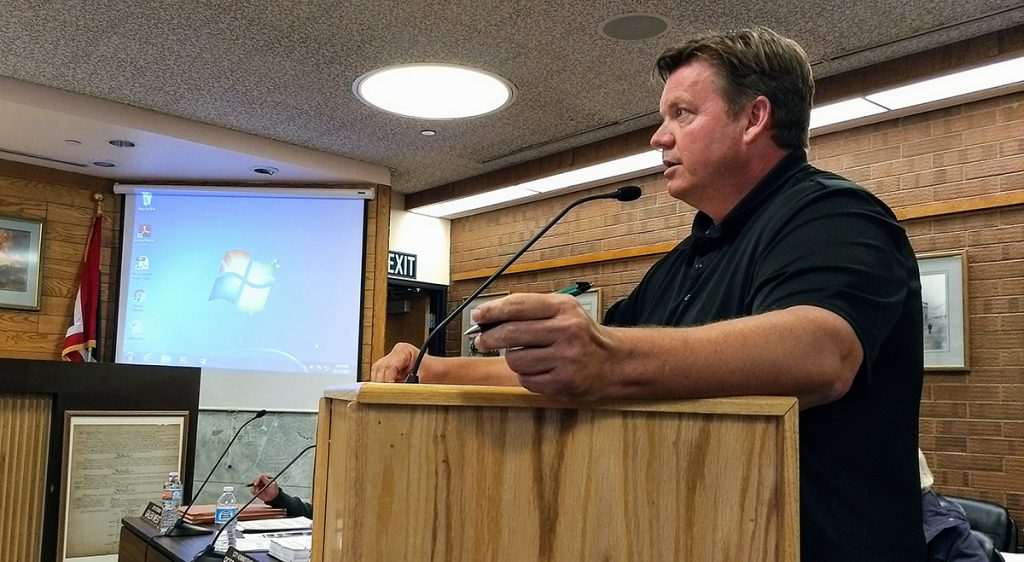 GREEN RIVER — The City of Green River may spend money with bated breath. Yet, at Tuesday’s meeting, the Green River City Council approved a memorandum of understanding with the Sweetwater Economic Development Coalition in the amount of $20,000.

The allotted monies were accounted for in the year’s budget. And although the memorandum was passed, it was not without opposition from Councilman Robert Berg.
.

The Sweetwater Economic Development Coalition’s overall mission is to stimulate a diversified and strong economic climate in Sweetwater County, as stated in the SEDC’s mission statement.

It goes on to say, “Through recruitment of new business opportunities, readily available assistance, actively developing and pursuing resources that support the sustainability of the economic environment of Sweetwater County.”

The City of Green River has been a member of the SEDC since it’s culmination two years ago. This will be the city’s second year providing funds to the coalition. Green River is one of three entities in the coalition, with Green River’s City Administrator Reed Clevenger acting as the city’s liaison on the board.

County Commissioner Doc Wendling and Rock Springs Mayor Carl Demshar are also part of the coalition. Together, their vision is unified under one rood, part of one county with the same goal in mind; to bring economic development to the area.

“We wanted to start focusing on economic development that focused on the county,” City Administrator Reed Clevenger said. “We wanted to create a coalition that would be working together, so we have one point of focus.”
.

Working Together as the SEDC

“If we wanted to do economic development internally, you couldn’t do it for 20,000,” Clevenger said.

Each piece of the coalition puzzle is paying their dues to the same group, instead of spreading their economic development funds too thin, across various boards.

What berg was concerned about, Clevenger said was all of the various economic development organizations there has been in the past, like SWEDA, the URA, etc.

“There just wasn’t any consistency back then,” Clevenger said. “He wanted to make sure that wasn’t happening again.”

Although there have been various economic development groups in the past for the county and cities, the SEDC is the first group to working together as a cohesive unit, Clevenger said, with combined efforts, looking out for the group instead of the individual.

“Our whole goal is to bring in economic development under one umbrella, if you will,” he said. “It’s being brought together with relationships that are really working together.”

“For the efforts that we’re doing, its much more cost feasible to do it this way,” he said.
.

“We’re talking $20,000 that we’re going to give to them,” Councilman Robert Berg said. “One of the reasons we learn history is so that we don’t repeat the same mistakes.”

“Over the last ten years, we’ve cut funding over and over, year after year to existing organizations that we already have within the city, and those same organizations have talked about doing the same kinds of things,” Berg said.

“So in my opinion we need to restore the funding that we’ve cut to the organizations that we already have that existed, rather than funding a new organization that’s just trying to get started.”

Clevenger made a rebuttal.

“Each one were vying for the same funds (The Chamber, The URA/Main Street SWEDA), not working together to make for the greater good of the community,” Clevenger said. “We needed to move forward with economic development and this is one way we’re able to do that.”
. 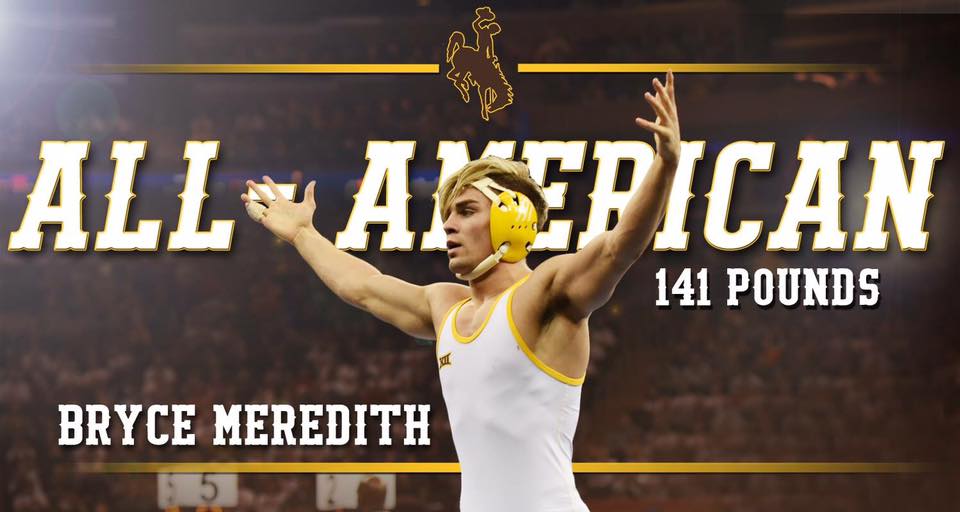 Every council person consented their agreement with Clevenger and voted in favor.

Mayor Pete Rust concluded the discussion with a few comments.

“This is one of the few boards that Green River actually has equal representation. We’ve got one third representation on this board. That’s not typical of most of the boards in Sweetwater County,” Rust said.

“We’re sitting good in this, better than we have been in the past on some of these other boards and commissions, so I’m strongly in favor.”

The motion passed in favor of the SEDC $20,000 memorandum agreement with a 6-1 vote. Berg opposed.

Click HERE to read the full Memorandum of Understanding document.