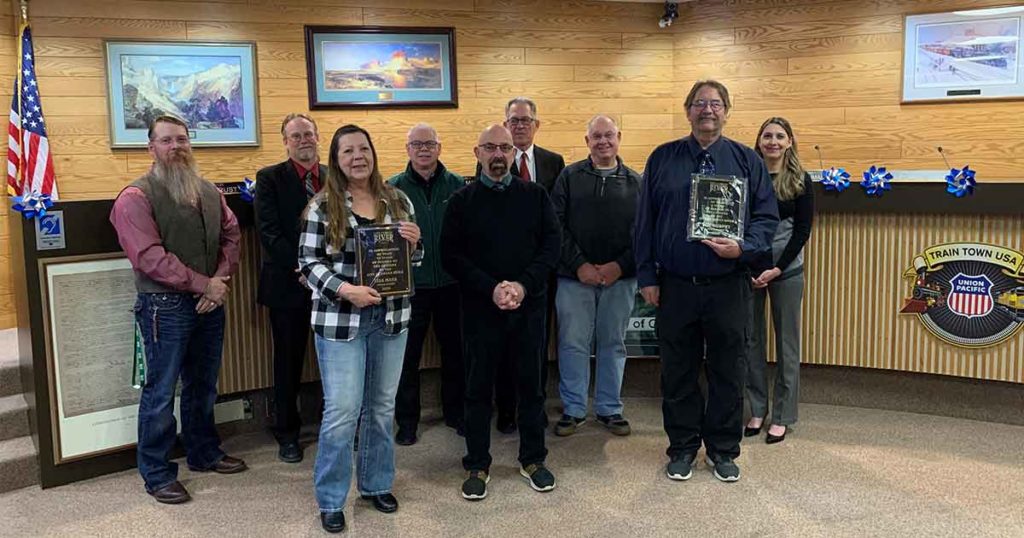 The Green River City Council honored former Council members at a recent meeting. Those in the front are Lisa Maes, Mayor Pete Rust and Tom Murphy and in the back are Mike Shutran, Robert Berg, Jim Zimmerman, Gary Killpack, George Jost and Sherry Bushman.

Mayor Rust thanked both for their many years of dedicated service to the city. Maes, a former employee in the Parks and Recreation Department, currently works at Harley Davidson. Murphy continues to be the public information officer for the Green River Fire Department. 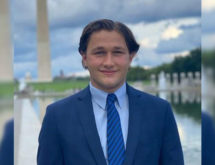 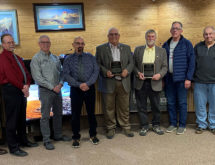 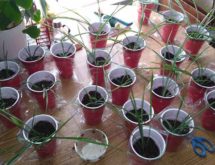