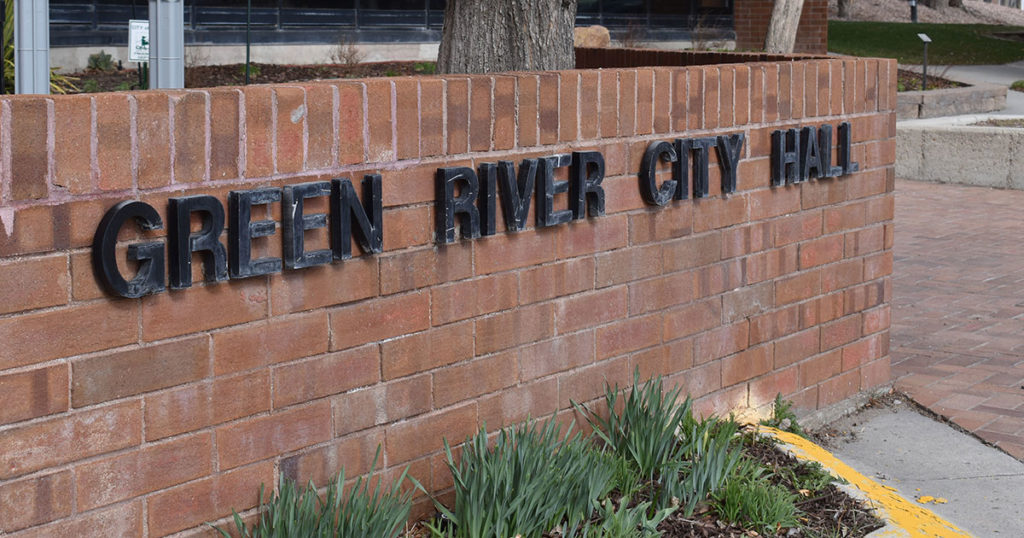 The Council will meet Tuesday, June 21, at 7 p.m. at Green River City Hall.

To take a closer look at the proposed budget, see below. 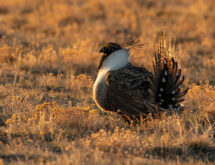 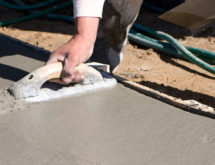