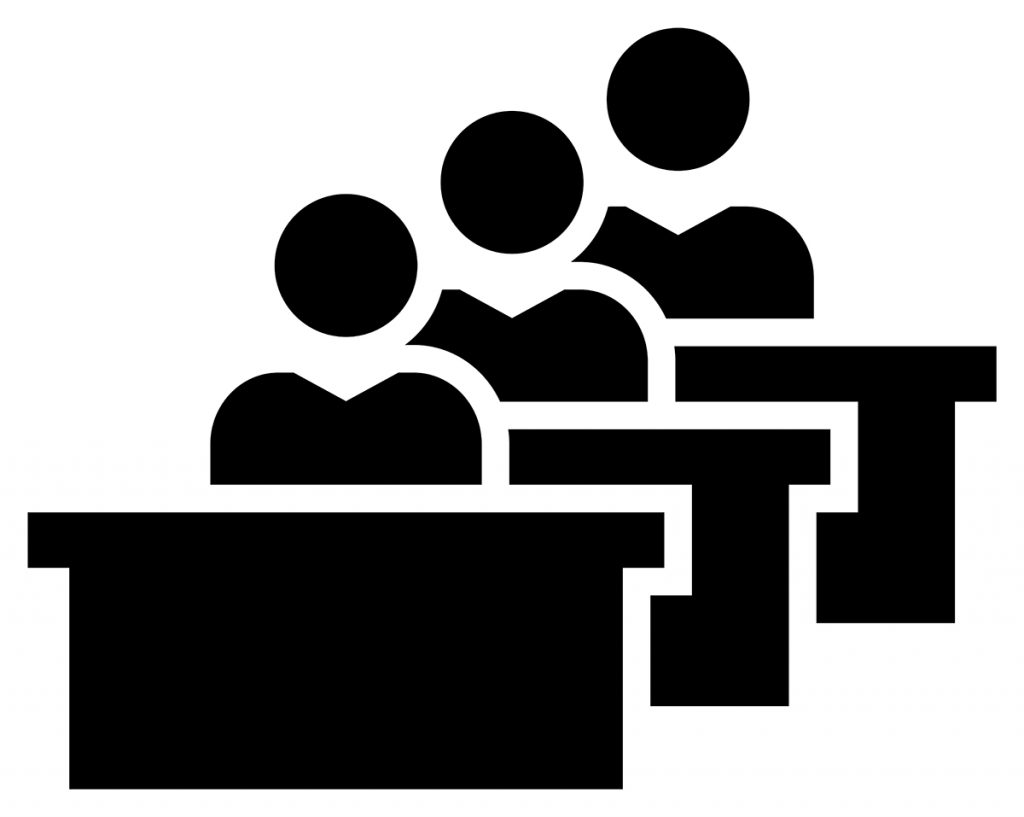 School officials assured the board that an increase of 3 students in one high school math class won't be a trend.

ROCK SPRINGS — Class sizes now have the possibility of increasing from 27 to 30 students for some grades in Sweetwater County School District No. 1.

At its meeting this week, board trustees voted unanimously to increase classroom sizes from 27 to 30 students in  grades 7-12, although with no intention of seeing that happen beyond one exception.

However, the agenda was amended so that only grades 7-12 received authorization for the 27 to 30 increase. The amendment specified only one high school math class, not the classes throughout the entire district.

Human Resources Director Nicole Bolton and Rock Springs High School Principal Annie Fletcher assured the board that this one class size increase did not represent the start of a trend.

Rather than continue to increase class sizes if the student population grew suddenly, Bolton said that the District would seek to hire new teachers from among those graduating from college in December.

“The high school has done a fabulous job of scheduling,” Bolton declared. “I don’t want to give the impression that we’re working to increase class sizes.”

Bolton added that the legislature was partly to blame for the requested class size increase.

Fletcher compared the scheduling situation to a jigsaw puzzle.

Fletcher added that while the math class size increase may not look good “on paper”, it was the right thing to do for the benefit of the three students involved.

However, the class size increase authorization did not sit well with Sweetwater Education Association President Mark Chollak, who expressed concern that when the number of students in a class goes up, teachers are forced to cut back on time spent with individual students.

“Anytime you increase class sizes, there’s less time for teachers to help students who are having difficulty,” Chollak declared.

He added that he was worried that if the state legislators thought that individual school districts were “voluntarily” increasing class sizes, then the state legislature would be less inclined to provide adequate funding to keep class sizes at lower teacher-student ratios.

Board member Neil Koubelas disputed the contention that the district was making its decision voluntarily, but was rather making a forced decision due to bad circumstances.

Board member Stephanie Thompson concurred that if the trustees did not vote to allow the class size increase authorization, then the three algebra students affected might not be able to graduate on time.

Kourbelas commended Chollak for his concerns saying, “I hope the teachers’ union gets the message out to the state legislature that these are real consequences” and that the failure of state legislators to adequately fund education was forcing school boards to have to make some unfortunate decisions.

Board member Carol Jelaco encouraged everyone at the meeting to invite family members around the state to contact their state legislators and request proper funding for schools.