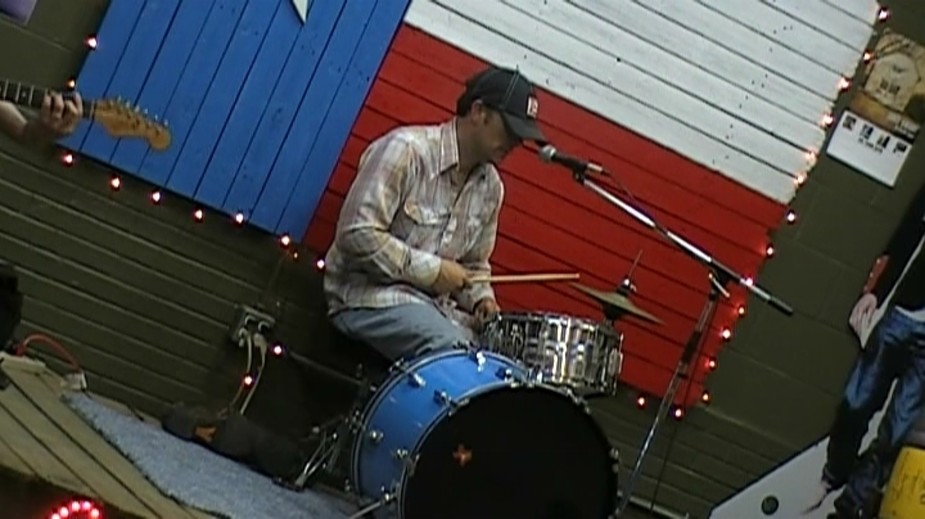 ROCK SPRINGS – Concert in the Park fans get ready as Tuesday will bring a unique experience to the Bunning Park stage.

Randy McAllister is one of the premier singer, songwriter, multi-instrumentalist to emerge from Texas. Heartbreak, humor, high hair and tall Texas tales all play a part in the song writing of Randy McAllister. His music has been hailed as some of the most original and innovative being made today. While comparison’s are not easy, it has been said that his music is a cross between Doug Sahm, John Hiatt and Delbert McClinton, with a blues man’s background and sensibilities thrown into the mix.

Raised in the small Texas town of Novice, McAllister is a fifth-generation Texan, whose father was both a fireman and musician. His father was a drummer in a band called “The Flames”. At a very young age, Randy followed in his fathers foots steps. He began to take up drumming, but the drums were just the beginning for Randy, as he began to develop as a singer and songwriter.

It has been said If Mark Twain had envisioned a 21st century roots musician, he might have created a character like Randy McAllister, with an easy-going persona and a wry, and an observant wit. McAllister weaves material in the singer/songwriter tradition, with nods to a variety of styles. He is one of those rare artists who is able to meld genres such as gospel, blues, country, Tex-Mex, rock and zydeco together and come away with something that is uniquely him.

In performance, his songs combine an uncontainable energy and intensity with lyrics that dig into the tough topics. From urban violence, homelessness and other harsh realities to more common concerns like love and dating, McAllister’s songwriting approach is particularly skillful, able to be both truthful and funny. McAllister takes universal feelings and translates them into today’s reality, with his own pointed style expressed through his distinctive, soulful voice.

McAllister has released 10 critically praised albums beginning with his debut “Diggin’ for Sofa Change”, followed by “Grease, Grit, Dirt and Spit”, the much heralded “Double Rectified Bust Head”, 2002 GRAMMY nominee “Givers and Takers”, “Temporary Fixes” and A “Little Left of Center” all built on a firm foundation that is his songwriting. His much anticipated Compilation CD, “Flying High While Staying Low Down” was released in late 2006, “Dope Slap Soup” in June of 2007. “Dope Slap Soup” in 2008. “Ain’t Like the Movies” in 2009 and “Be Like Water” in 2011.

The concert will start at 7 p.m. at Bunning Park and is free to the public.