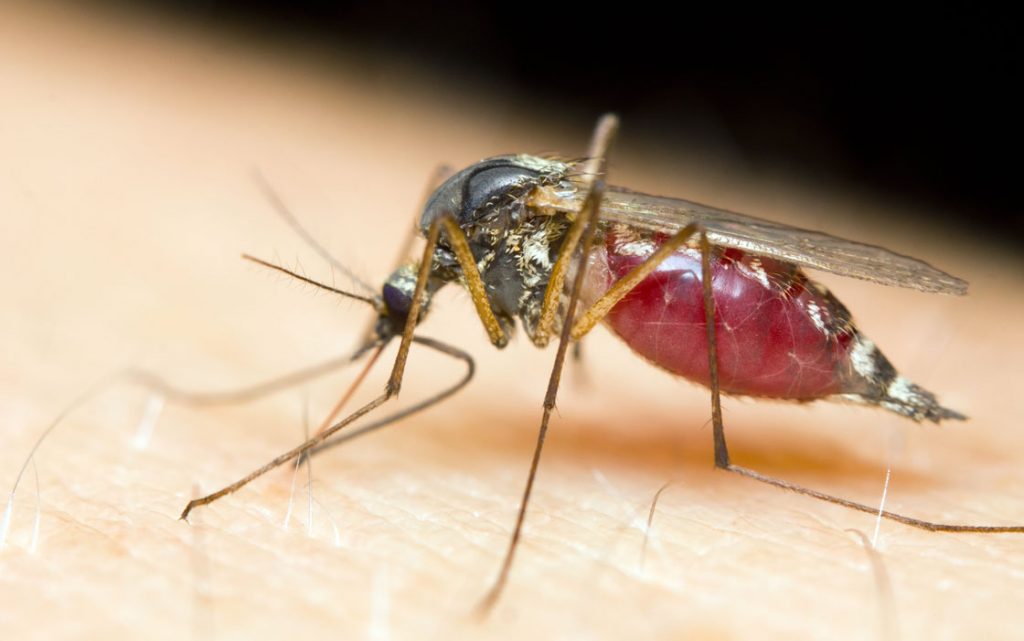 The Green River Parks and Recreation Department has begun the mosquito control process with a flyover which occurred on June 18th.

The final flyover of the season is scheduled to take place on Tuesday, July 7, depending on the weather conditions.

A briquette form of larvacide will also be used in smaller areas of standing water. Residential fogging, which targets adult mosquitos, will begin next Monday, June 29th and follow the attached schedule.

The chemical being used is an ultra-low volume formulation of Permethrin that is registered by the EPA for use on adult mosquitoes. The chemical is safe to humans and other non-target animals and will not damage gardens.

Residents may want to close their windows the nights the spraying is scheduled for their neighborhood.

The scheduled may be viewed on www.cityofgreenriver.org.

Spraying will be conducted from 9:00 p.m. until 1:00 a.m. Spraying in public parks and city owned properties has already begun. 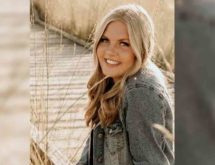