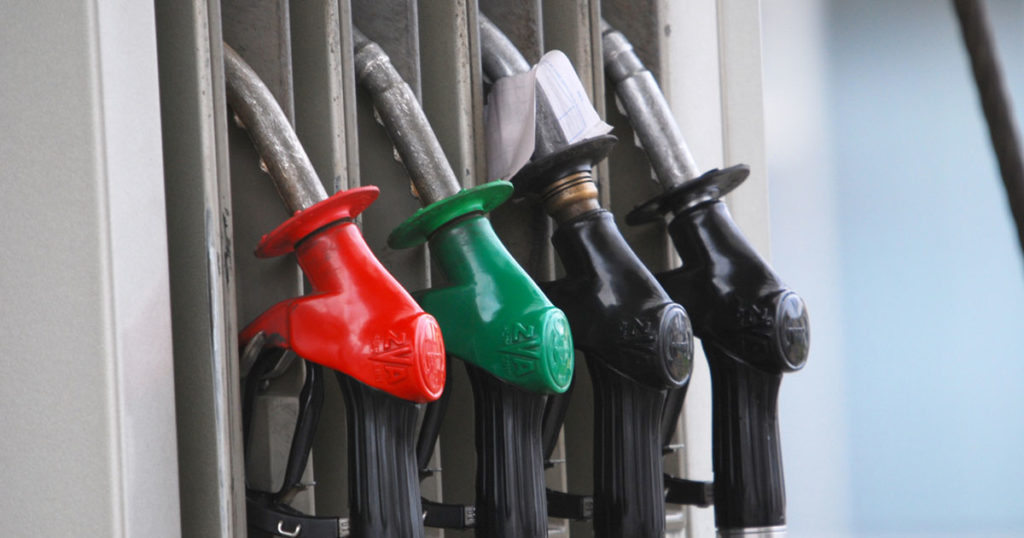 GREEN RIVER – The Green River City Council approved an ordinance Tuesday night on third and final reading which amends the City of Green River’s official zoning map to rezone property on Bridger Drive for the purpose of a fuel kiosk.

Smith’s Food and Drug Centers, Inc. is looking to construct a fuel and concession kiosk on property located at 1175 Bridger Drive. However, to start a site plan to begin the construction process, the property had to be rezoned from from B-2 (Downtown Business) to B-1 (General Business), as B-2 zoning allows for the concessions kiosk, but to facilitate fuel sales on the property, it needs to be rezoned to B-1.

The property was officially rezoned Tuesday night in a 6-1 vote, Councilman Robert Berg being the vote against. The United Pentecostal Church is currently located on the property, and now with the rezoning, the church will be taken down.

Green River resident Gordon Smith, who lives on Bridger Drive, expressed his opposition to the fuel kiosk during each reading of the ordinance amendment. He said that Bridger Drive is already one of the busiest streets in Green River, and he had concerns of increased traffic, loitering, littering, and bright lights on the street.

The Council said that during the site-plan review, which is the next step for Smith’s, the city’s engineering department will be looking into the concerns to make sure there will not be an increase in traffic, and that the lights will not cause issues for people’s residences at night.

In past meetings, representatives of the project said they use LED lighting and that it should not be an issue. They also said the fuel kiosk will mostly be used by Smith’s shoppers so there should not be an increase in traffic.

However, as Councilman Gary Killpack pointed out, the Council did not approve a fuel kiosk at this time. The Council simply approved a zoning change that will allow Smith’s to pursue the construction of a fuel kiosk.

In other business, the Council unanimously approved the appointment of Joye Brady to the Historic Preservation Commission, effective immediately.

Additionally, the Council unanimously approved an extension to a grant previously received in 2019 and approved in 2020 for improvement projects to take place at Riverside Memorial Park. The projects include repairs on the riverbank near the kayak park, replacing the playground, replacing the pathway, and adding lighting.

Parks and Recreation Director Brad Raney said this extension will allow all the projects to take place at the same time rather than in portions. He said the goal is to start the projects in 2023, and that designs for the pathway and lighting will take place over the course of this year.