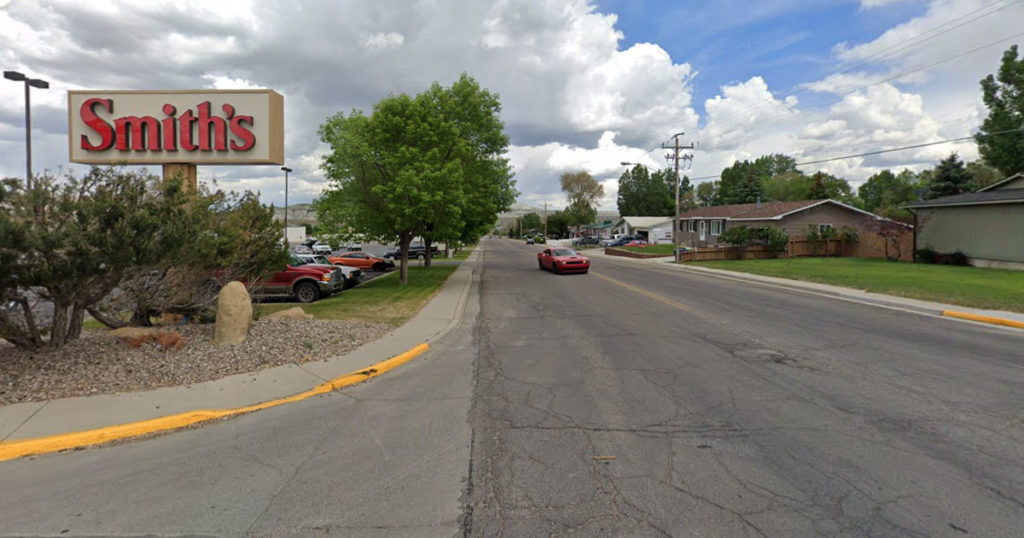 Bridger Drive is one of the heaviest traveled streets in Green River and will be earmarked for improvements if the specific use tax initiative passes in November. (Google maps)

GREEN RIVER — Sweetwater County voters will get to decide on a one-percent specific sales and use tax when they go to the polls in November.

The County Commissioners approved the measure yesterday with the caveat that all of the county municipalities also pass resolutions to place the tax initiative on the ballot. Green River would receive about $22M of the $83.5M the tax is expected to generate if the initiative passes.

Councilor Gary Killpack said those tax dollars “must go toward paving, curbs, gutters, sidewalks, and rehabilitation of water, sewer and stormwater infrastructure ” on a specific set of streets around the city.

“It’s important that the citizens recognize that this specific purpose sales tax goes to those streets and cannot be spent on other streets as I understand it,” Killpack said.

Councilor Robert Berg said the stretch from East to West Teton Boulevard which runs in front of Smith’s grocery store is the worst stretch of road in town. He guessed that about 95 percent of the people accessing Smith’s use that street and “it desperately needs done.”

“I can’t speak for everyone, but we are more or less for this specific purpose tax and generally for the citizens to make that decision,” said Councilor Sherry Bushman. “It is the people’s choice to vote. And personally I do not want to take that away from people in the community. If we keep anything off the ballot, then everyone loses out. “

Councilor Jim Zimmerman reminded the public that this tax will be paid for by others traveling into Sweetwater County from other areas.

“It’s not all coming out of our own pockets, so it just seems to be a no-brainer,” Zimmerman said.

Mayor Pete Rust said Sweetwater County residents pay that tax when they travel to other communities and often times much more. The resolution was passed unanimously and will now appear on the November 8 General Election ballot.