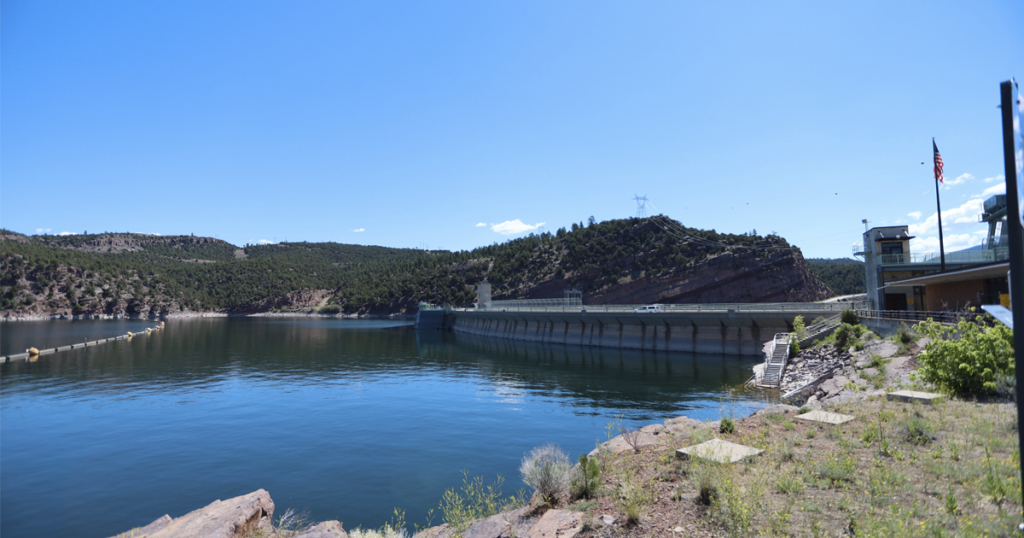 SWEETWATER COUNTY – The Sweetwater County Sheriff’s Office is investigating the apparent drowning death of a local Green River man. The drowning happened on Saturday, July 18 at the Flaming Gorge Reservoir between Holmes Crossing and Anvil Draw.

Frank M. Ortega, 63, was snorkeling alone in windy conditions approximately 50 feet offshore. When friends and loved ones lost sight of him, they immediately searched the shoreline by boat. After locating and pulling him from the water, they began lifesaving measures but could not revive him.

Although an AirMed helicopter was initially launched from Rock Springs at the request of emergency first responders, Ortega was ultimately pronounced deceased at the scene.

While no criminal activity is suspected at this time, an investigation into this incident remains active and ongoing.