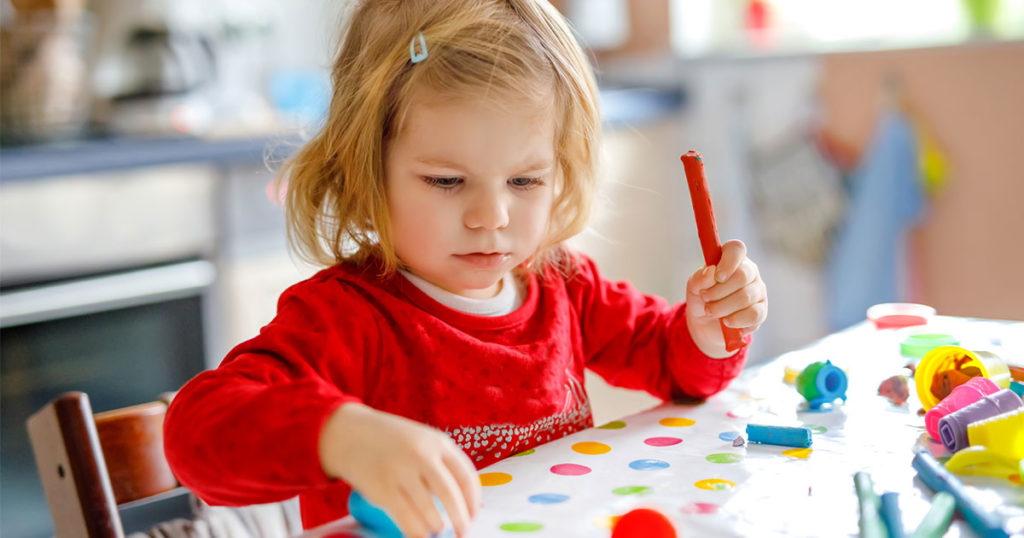 GREEN RIVER — The Green River City Council approved the first reading of an ordinance amendment that would add Family Child Care Centers as a conditional use permit in the single-family residential districts in Green River. However, the first reading approval did not take place without a discussion of opposing view points.

There are three different classifications for child care centers. The first is Family Child Care Home (FCCH), which allows three to 10 unrelated children. The FCCH classification is an at-home child care option.

The second, and the one proposed in the ordinance change, is the Family Child Care Center (FCCC). This option is also for child care hosted in residences.

The third is Child Care Centers (CCC), and these are the commercial business child care centers.

The proposal for the ordinance change would make it so that the Family Child Care Centers would be allowed in residential zones R1 and R2 as well, through obtaining a conditional use permit. This would allow those offering child care in their homes to be able to take in five more children per residence in R1 an R2 zones.

The conditional use permit process includes notifying all property owners within 200 feet of the residence of the permit request, and will allow them to comment opinions for or against the Family Child Care Center. If no comments are made, the conditional use permit may be granted. If comments are made, the Green River Planning and Zoning board will review the permit request, taking all comments into consideration. They will then recommend to either grant the permit or not, and may implement some conditions.

Common complaints regarding these types of in-home child care centers are traffic and parking concerns, noise, lack of supervision, and concerns of what the center will do to property values.

A Need in the Community

Councilman Gary Killpack said he attended the Planning and Zoning meeting in which this proposal was presented, and said at least two people there said they cannot find childcare in Green River. That has resulted in families having to have one parent stay home to take care of their children, or go to Rock Springs for childcare.

“There really is a need in Green River right now for this service,” Killpack said.

Councilman Jim Zimmerman also discussed the conditional use permit process, and how the process has “built in safeguards”. He said no one will be able to obtain a permit without going through the same process, case by case.

“The conditional use permit has its own safeguards built in. Basically, you’ll send all the adjacent properties a letter, plus you’ll post the property for anyone who wants to see it. So, it has it’s own safe guards built in. The people have a voice,” Zimmerman said.

Councilman Mike Shutran asked whether they could limit the number of conditional use permits granted. That way, once the need was met, they would have control over how many more people request permits.

“I was just basing it off of the need in the community, I mean, you wouldn’t just want to have a free for all,” Shutran said.

Mayor Pete Rust read an email from Green River resident, Gary Mortensen, who was unable to attend the council meeting due to being out of town. In the email, he said he was “adamantly against” the proposal, as it defies the intended use of the zoning districts.

“It will result in all the problems that the R1 and R2 districts were intended to avoid,” he wrote.

Mortensen added that these in-home centers take away business from the commercial centers, so it would impact the community at large as well. He said he and another neighbor attended the Planning and Zoning meeting, and that their concerns were “trivialized”.

“Our concerns were trivialized as speculative and we were lectured about what it takes to be good neighbors, among other things,” he said.

Bohlman also said commercial centers charge overhead, which is often not realistic for parents to afford with multiple children. She said in-home centers don’t have to charge overhead, and therefore are more affordable for community members.

She continued by saying that five more kids per home does not affect traffic, and that currently, many parents leave their infants with different friends throughout the week.

“People have a right to take [their kids] to a licensed provider,” Bohlman said.

Permitted Use vs. Conditional Use

While the council was mostly in support of the ordinance change, due to it addressing a need in the community, Mayor Rust offered a differing opinion.

Mayor Rust, who served 11 years as the zoning administrator for Sweetwater County, said zoning districts are established with pre-determined uses in mind. Anything outside of those uses require conditional use permits or special use permits, and he believes those should only be offered with very careful consideration.

“Zoning districts are established and they’re established with permitted uses. What that means is that you have pre-determined what is the most appropriate use within that district,” he said.

Permitted uses are uses given “by right” due to the zoning district. He further said that mechanisms can be put into place, such as conditional and special use permits, but they should be done by careful review and under strict restrictions, “because it is not be right”.

“The emphasis, really, is on the strict conditions that will maintain the residential character,” Rust said.

He said if lack of child care is an issue in Green River, which he does not doubt, then it needs to be addressed. However, he believes an open discussion with the community at large should take place to discuss all options.

Councilman Zimmerman said if the proposal was for a permitted use, he’d be against it. However, he again said the conditional use permit allows the people to voice their opinions, and for those opinions to be taken into consideration. He said land use and zoning should be “living documents”.

Mayor Rust said Sweetwater County School District No. 2 has recently started its own child care for school district employees, and that the City of Green River is looking into doing the same thing. He believes this will help alleviate some of the need, and that there may be more solutions such as these that can help as well.

The council voted unanimously to approve the first reading, however, Rust said afterward that he meant to vote no, and that he does not support this proposal.

A second reading with a public hearing for this proposed ordinance change will take place at the next council meeting on Tuesday, August 18, at 7 pm at Green River City Hall.