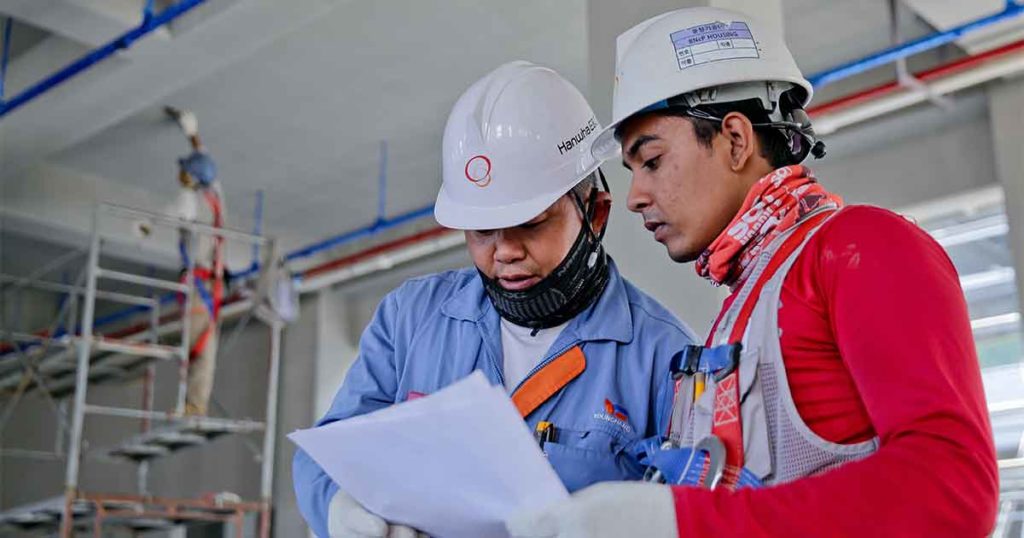 GREEN RIVER– The City of Green River became the final party to sign a memorandum of understanding (MOU) with Sweetwater County and the City of Rock Springs for the Sweetwater Economic Development Coalition (SEDC) in the amount of $45,000.

The three parties have all entered the agreement to pay $30,000 each annually to support SEDC, however, this MOU goes forward for a year and a half which will get the city through the next Fiscal Year.

The county and the City of Rock Springs signed the MOU at previous meetings. The MOU states that the “parties agree that it is in their mutual best interests to provide for a unified county-wide economic development effort to promote economic diversification, strengthen the economic base, provide planning efforts to attract business, and take a regionalized approach to economic development.”

SEDC was recently approved by the County Commissioners to be restructured as a county-employed coalition under the Sweetwater County Land Use Department.

As per the MOU, the County will employ SEDC staff, which as of now consists of Kayla McDonald, Economic Development Specialist.

The $30,000 from each party will help support SEDC’s move out of the Rock Springs Chamber of Commerce to the county.