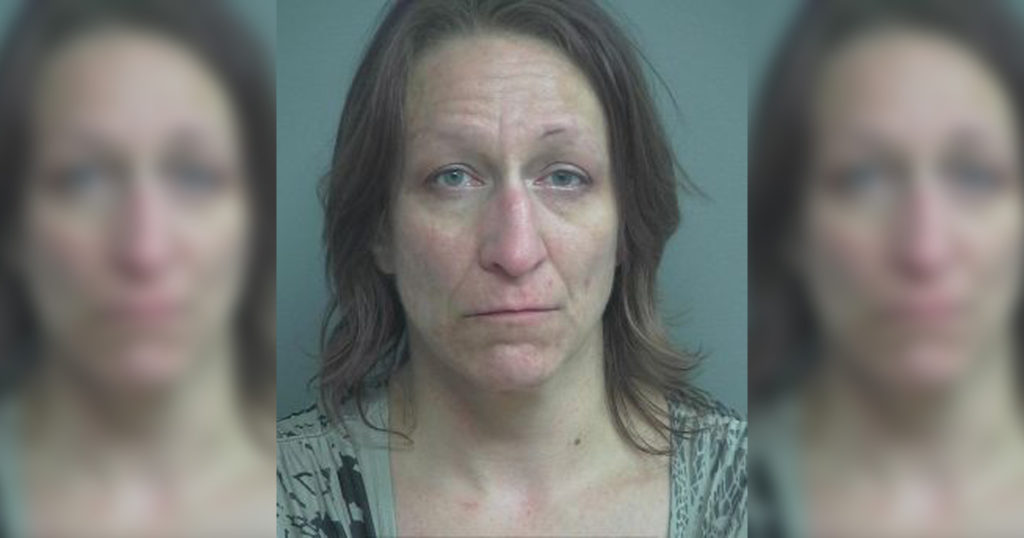 GREEN RIVER — Following two days of testimony and a short deliberation, a jury found Green River resident Thera Leanne Siler guilty of intentional abuse of a vulnerable adult in a case involving her father back in September 2019.

Siler, 41, was found guilty of the felony count and could face a maximum sentence of 10 years in prison, a $10,000 fine our both. She was acquitted of misdemeanor domestic battery in the case.

The jury heard testimony from a number of witnesses including Siler’s 79-year-old father, Clyde Siler.

In her opening statement. Deputy County Attorney Hillary McKinney said that on the night of September 14, 2019, at around midnight, Thera and Clyde got into an argument over a 25-06 rifle that Clyde had promised her if she passed her hunter safety course. At the time Thera had not passed the test.

McKinney said Clyde Siler was sitting in his recliner where he often slept because of health reasons that prevented him from climbing the stairs to his bedroom. At that point Thera started calling Clyde names and dared him to fight her. McKinney continued that Thera grabbed her father by the shirt and pinned his shoulder against the chair, and “put her other forearm across his throat,” which caused Clyde to pass out.

Thera Siler’s attorney Rick Helsen told the jury Clyde would testify that he told police that morning he wasn’t hurt in the incident. Helsen said Clyde admitted in the interview to remembering the argument, but that he and his daughter were the only people who witnessed it.

However during his testimony, Clyde told the jury he didn’t remember talking to the police despite being shown a video of the interview.

The jury returned its verdict Tuesday evening, and Thera Siler was remanded back into custody pending sentencing.