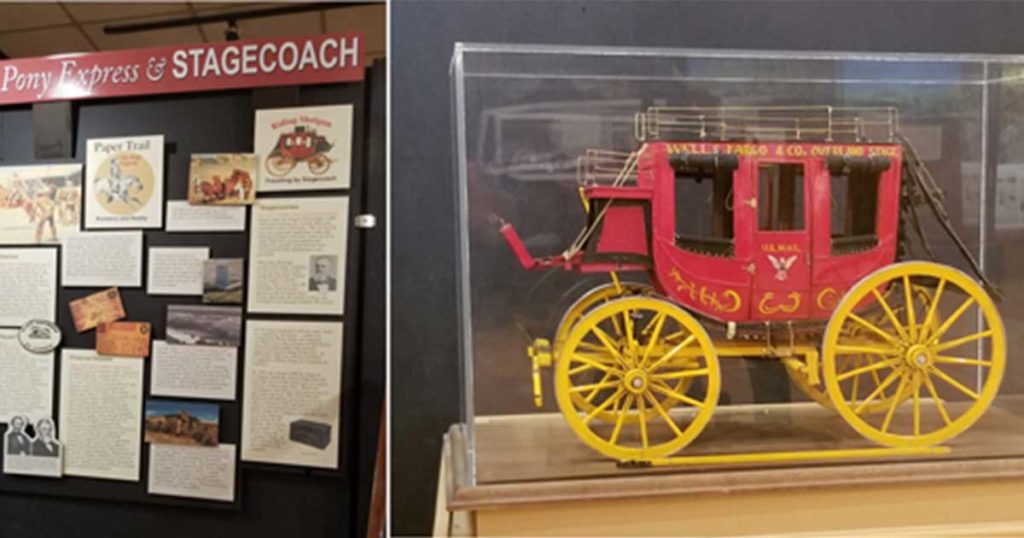 In 1861, the owner of the Overland Stage Company, Ben Holladay, the “Stagecoach King” originally from Nicholas County, Kentucky, was awarded the United States mail contract and began establishing stations across the country along the Overland Trail. Among them was a station at what would become “Green River City” – the town of Green River.

The station was located south of the south bank of the Green River where the Wyoming Game & Fish Department facility on Astle Avenue stands today.

At the site is “Overlook Park,” which features a gazebo, picnic tables, and a number of interpretive plaques describing the history there.

The next Overland stage station about 12 miles west of Green River was Lonetree; going east, it was the Rock Springs station on what is now Springs Drive west of Elk Street.

The Overland Trail was a going concern until 1869, when the Union Pacific met the Central Pacific at Promontory Point, Utah, linking the country by rail from California to the east coast,  relegating long-distance stagecoach travel to a secondary role.

Among the County Museum’s displays are exhibits about the Overland Stage and the Pony Express. The Museum is located at 3 E. Flaming Gorge Way in Green River. Hours are Tuesday through Saturday, 9 am to 5 pm. Admission is free. 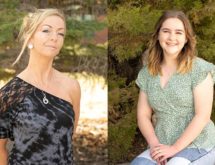 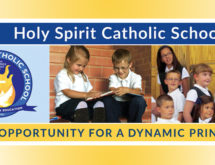 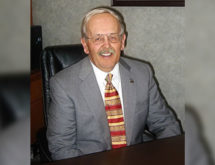 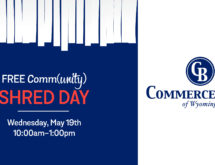