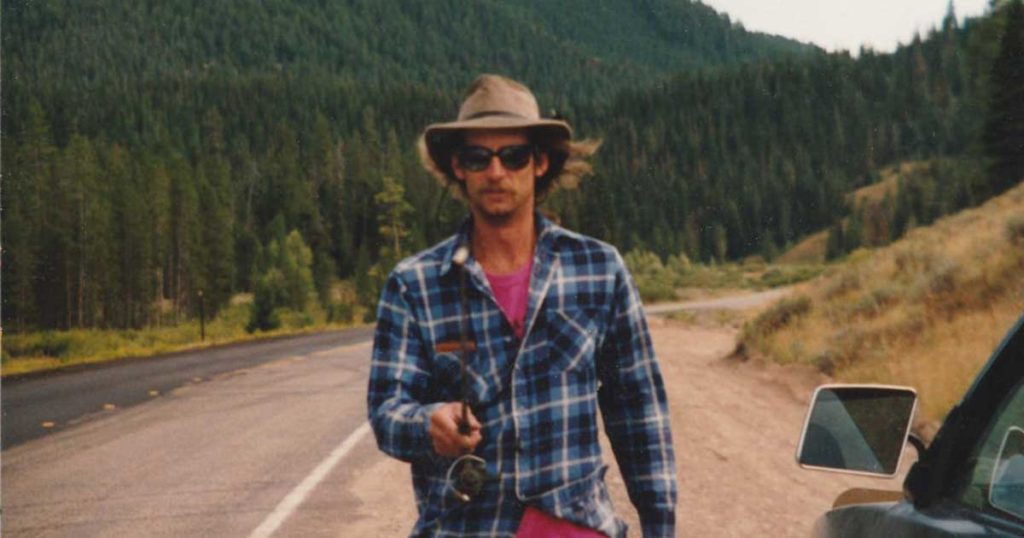 Gregory Scott Cable, 54, of Green River, passed away the afternoon of Sunday, December 6, 2020 of a heart attack while fishing on the Green River.

He was born January 31, 1966 in Lethbridge, Alberta, Canada, the son of Lloyd Gerald Cable and Cecelia Rose Aitken.

Greg attended schools in Seattle, Denver, Jackson, Wyo. and Green River. He was a longtime employee of Quality Builders in Green River and helped construct many homes and businesses in Sweetwater County and other areas. He possessed a stunning array of skills and could build, repair or improve almost anything structural or mechanical.

He had an incredible number of friends and knew virtually every person in the construction industry in Sweetwater County. There was no such thing as quick trip to Home Depot or Ace for Greg, he had to stop and talk to everybody he knew (and he did know everybody) while there.

He loved watching NASCAR and the Denver Broncos. He was an avid catch and release fisherman, was teaching his grandson the art, and died while pursuing this favorite pastime.

He is preceded in death by his mother, Cecelia Rose Aitken; a sister, Lisa Marie Cable in infancy; and grandparents, Rose and Earl Aitken, Wilhelmina Holloway and Elliott Cable.

Cremation will take place and a memorial will be held at a later date.

The family wishes to express our deepest thanks to Sweetwater Medics who saved our brother, companion and Dziadziu in September and gave us a few more precious months; Castle Rock Ambulance and the Green River Police Department for their heroic attempt; and Tim and the crew at Quality Builders for always being there for us.

A GoFundMe has been set up to help the family with medical and cremation costs at: https://www.gofundme.com/f/medical-bills-and-cremation-for-greg-cable.