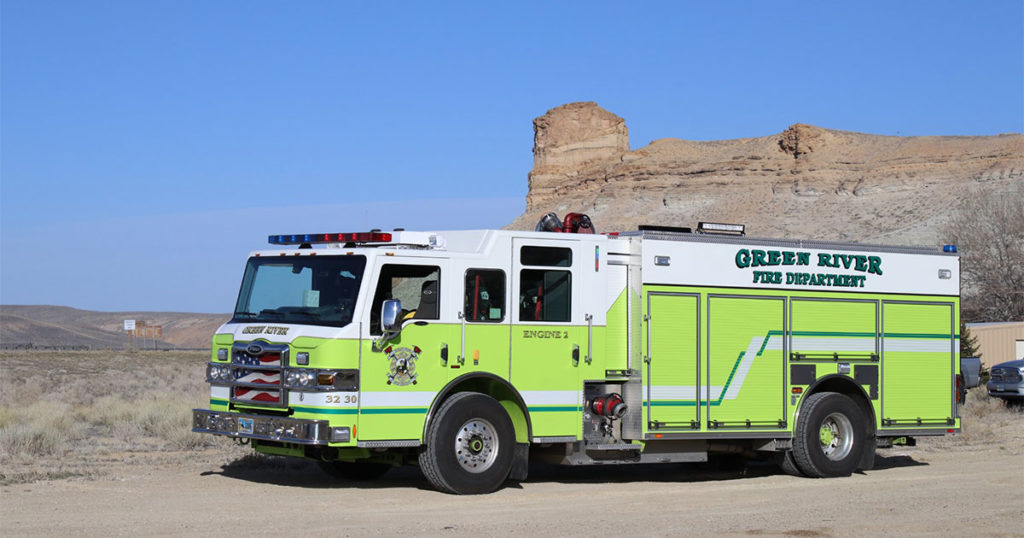 The GRFD took over county fire services west of the city limits earlier this year on a six-month agreement with the county. That agreement has been adjusted to extend services for the next 18 months. This will put them on track to renew the agreement in June 2024 to be on the fiscal year cycle.

The fire chiefs from the three fire agencies reported recently that the services have been going well so far. The two other agencies also renewed their agreements Tuesday.

The Council also unanimously approved the renewal of an equipment and maintenance agreement and a software agreement that are necessary to keep reading water meters with the city’s current system. According to Council documents, this agreement comes up on an annual basis.