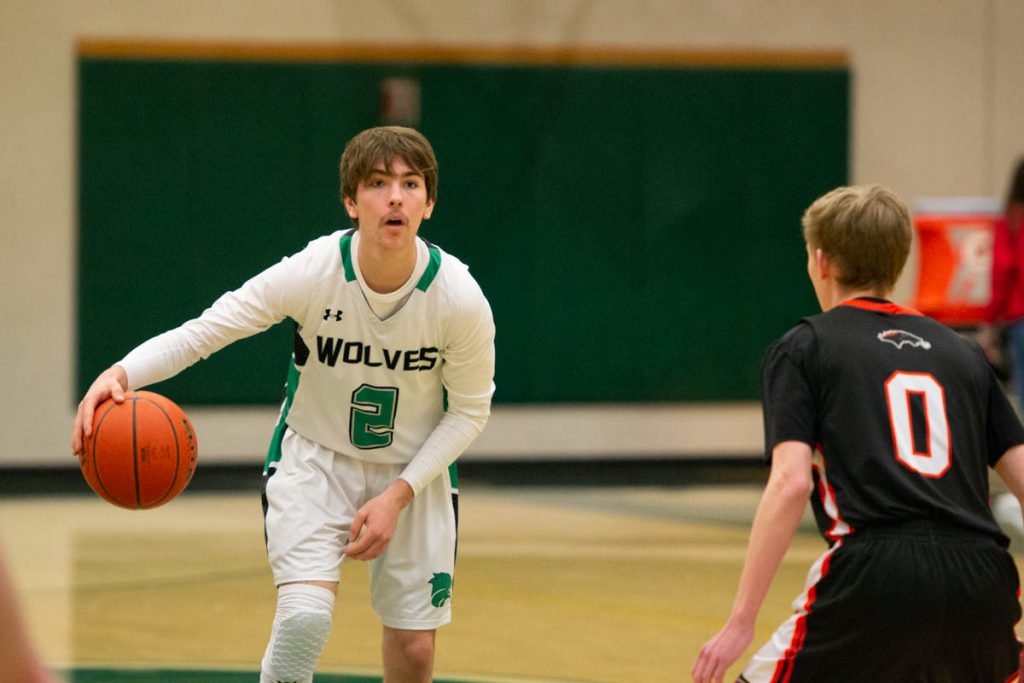 GREEN RIVER– The Green River High School boys and girls basketball teams both qualified for the 4A State Tournament, in which the boys entered the tournament as the #2 West seed and the girls entered as the #3 West seed.

The state tournament kicked off on Thursday, March 7, and will last through Saturday, March 9.

For their first games, the Lady Wolves took on the Thunder Basin Bolts, the #2 East seed.

The Wolves took on the Campbell County Camels, the #3 East seed.

Check out upcoming games, scores, and recaps for both the Wolves and Lady Wolves below.

For the first time in decades, the Green River Wolves and Rock Springs Tigers played for a fifth time this season. Going into the Consolation Championship game, the Wolves led the series 3-1 over the Tigers.

The Lady Wolves jumped out to 6-0 early lead in the first quarter. Rock Springs struggled to find much on the offensive side of the ball. Green River dominated the offensive and defensive rebounds with a total of 16 rebounds compared to three for Rock Springs. The extra possessions supported the Wolves on the scoreboard as the lead jumped out to 13-5 over the Tigers at the end of the first quarter. Ashelynn Birch led in scoring with eight points.

Rock Springs won the third quarter to start the second half of play. Green River missed a handful of layups near the middle of the third that would’ve given the Wolves a significant lead. Foul trouble also hurt the Wolves in the third. Six team fouls were called in comparison to three in the first half. The Tigers’ offense had it’s best quarter of the game with 12 points which cut the Rock Springs deficit to seven going in to the final quarter of play.

The Wolves closed out the game perfectly in the fourth quarter. Much like how it started, Green River continued to dominate the boards which ultimately served as the final blow to Rock Springs. A total of 46 rebounds for the Lady Wolves sealed the victory 44-36. Green River brings home the consolation championship for the first time since 2007.