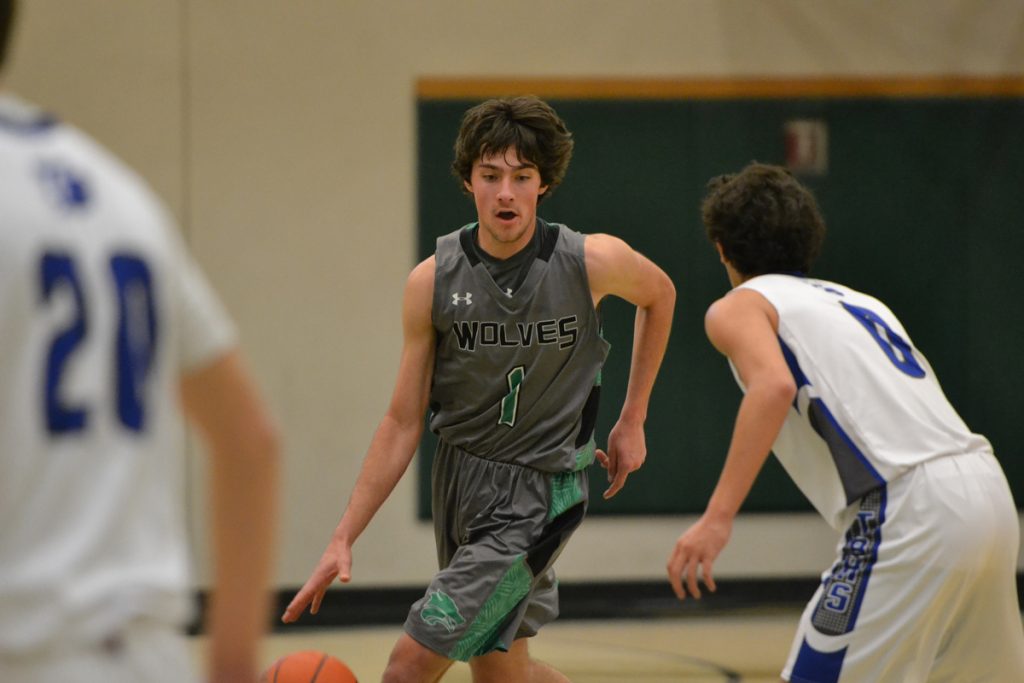 GREEN RIVER– The Green River High School basketball teams are kicking off their conference schedule this week, taking on the Evanston Red Devils Thursday, January 17 on the road, and hosting Jackson on Saturday, January 19.

Coverage for all four varsity games will be posted in here.

The Lady Wolves played a close and tough game against the Lady Red Devils, wrapping up the first half leading 19-18. In the third quarter, the Lady Wolves ran into foul trouble with Kayde Strauss at four fouls, Tayana Crowder at three fouls, and Ashelynn Birch at three fouls. Evanston took over the lead in the third quarter, heading into the final quarter 27-26. Evanston opened up the fourth with a 3-pointer, with Green River immediately following up with two, making the score 30-28. After some back and forth scoring, Evanston led by two, 41-39, with six seconds left in the game. After a failed attempt at a three-point shot, the game ended, the Lady Red Devils taking the 41-39 victory. The Lady Wolves will take on Jackson on Saturday, 0-1 in conference play. 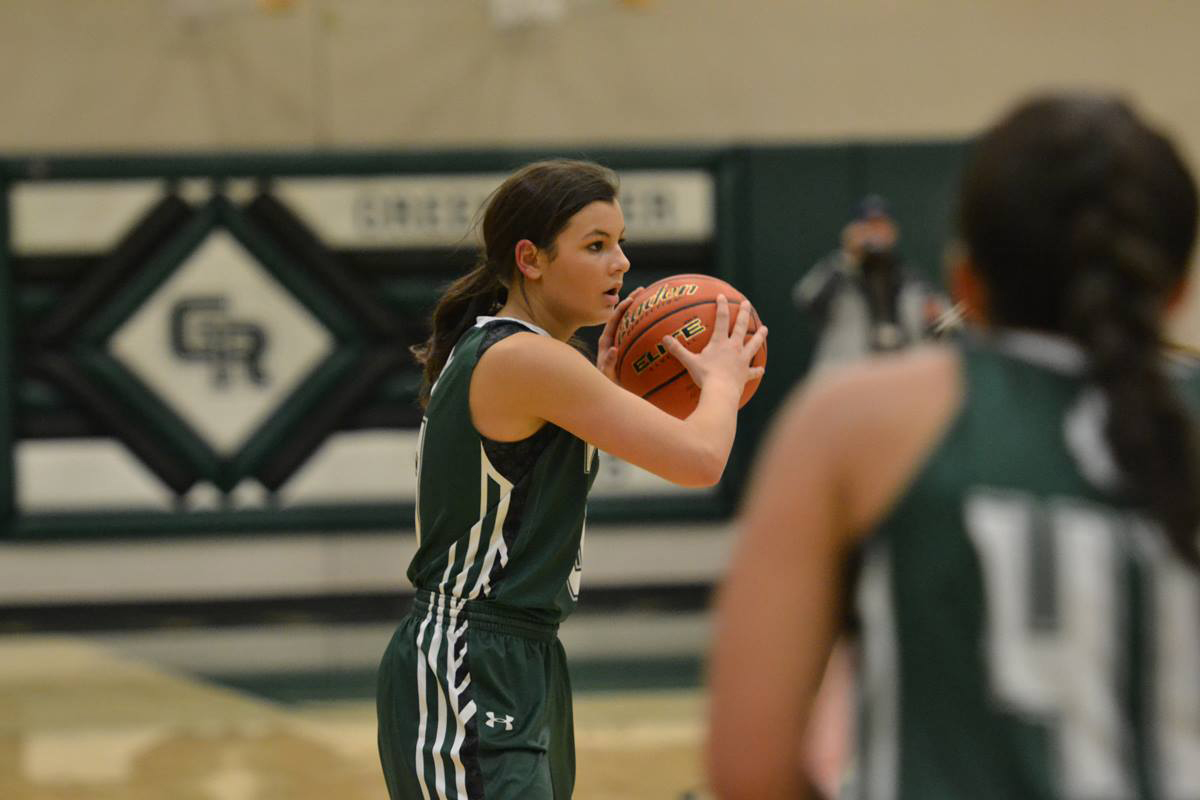 The Wolves and Red Devils kept the game close in the first quarter, the Red Devils leading 15-13 heading into the second. However, Evanston ran away with the second quarter, scoring 19 points to Green River’s five, closing out the half 34-18. In the third quarter, the Wolves put 10 points on the board, five of those points coming from Chase Stoeger in the last two minutes of the quarter. The score was 47-28 heading into the final quarter. Stoeger kicked off the fourth quarter with a three-pointer, Evanston immediately following up with two points. Stoeger scored a total of nine points in the fourth before fouling out with about 2:30 left in the game. After a back and forth of the Wolves scoring, and the Red Devils shooting free point shots, Evanston ultimately got the 59-52 win. The Wolves put 24 points on the board in the fourth quarter, with seven three-pointers. The Wolves will go up against Jackson on Saturday, 0-1 in conference play. 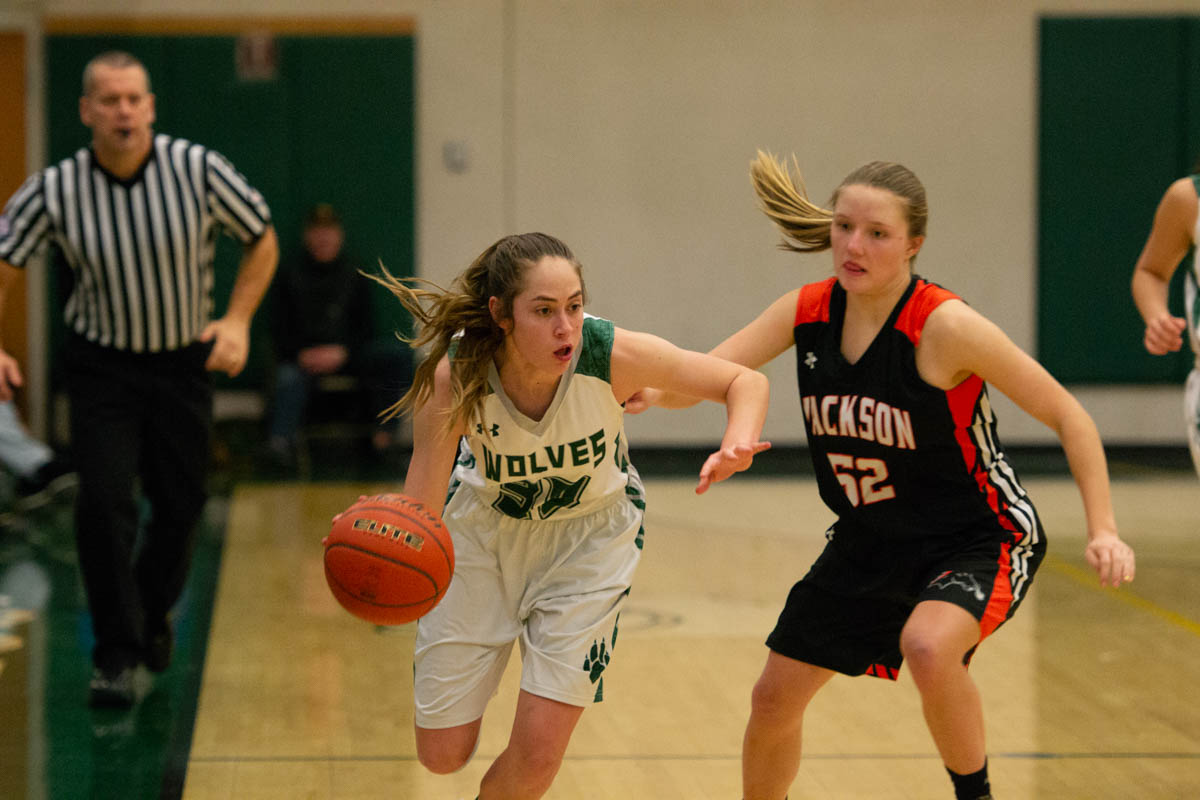 In a true team effort, the Wolves earned a dominating win over the Jackson Broncs, 71-49, after a slow first quarter start. Grant Cobb put the first points of the game up with a 3 point shot, and at the end of the first quarter, the score was tied at 15-15. The Wolves pulled away in the second quarter, scoring 17 more points while Jackson scored nine points. The Wolves led 32-24 heading into halftime. The Wolves came out ready to play after the half, adding 22 points in the third quarter and 15 in the fourth. Holding Jackson to 25 points in the second half, the Wolves earned the 71-49 win. The Wolves will move on with a 1-1 record in conference play. 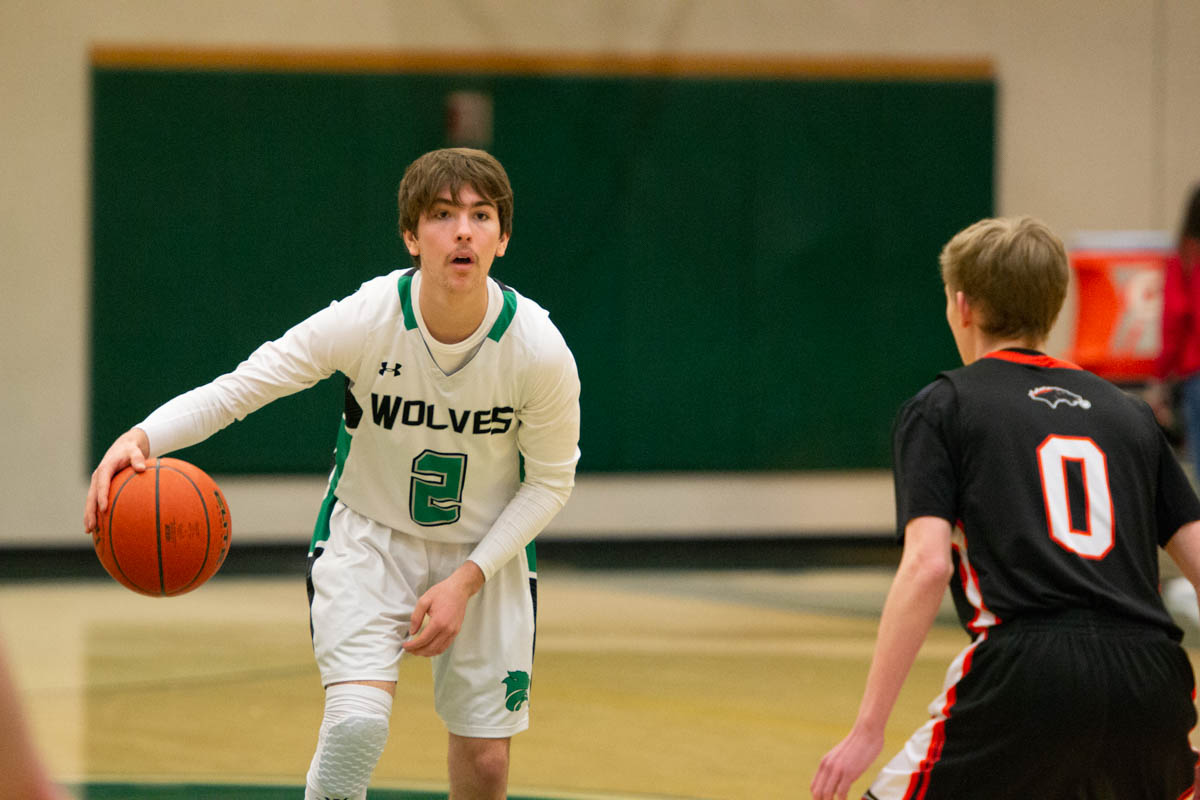 The Green River High School basketball teams will head on the road next Saturday, January 26 to take on Star Valley. The girls are scheduled to take the court at 3:30 pm. Tip off for the boys is slated for 5 pm.