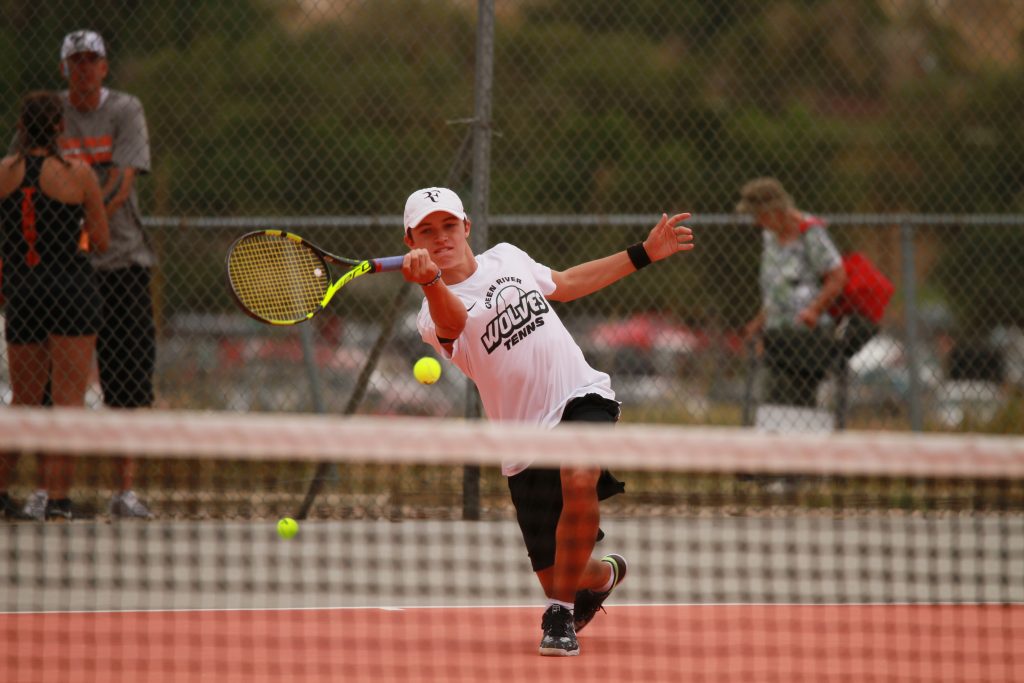 GRHS tennis finished second in the regional tournament this weekend. The Wolves will head to the state tournament next weekend.

On the boys team, Caeden Grubb battled back after a second-round exit and played in the number one singles consolation bracket championship. Grubb lost to Cheyenne Central’s Eli Norgauer 7-5, 6-4.

The number one doubles team featuring Eli Potter and John Leininger won the consolation championship against Cheyenne East. The duo took the match 6-1, 6-0.

Braxton Cordova and Zach Friel followed suit of Potter and Leininger with a victory in the number three doubles consolation championship game. The two won over Rock Springs 6-2, 6-0.

As for the girls, Megan Counts reached the number two singles championship game but fell short to Central’s Kaitlyn Smedley 6-2, 4-6, 6-1.

Morgan Atkins and Roryanne Ratliff made the number one doubles championship game against Central. However, the two ladies couldn’t get it done as they lost 6-2, 6-4.

In addition, head coach Phillip Harder was recognized as the 2019 Wyoming South Conference Girls Tennis Coach of the Year.

Green River will head to the state tournament next week.

Congratulations on a successful weekend!

Below are team results from the 2019 South Regional Tennis Tournament. 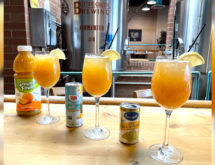 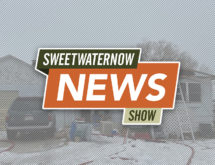