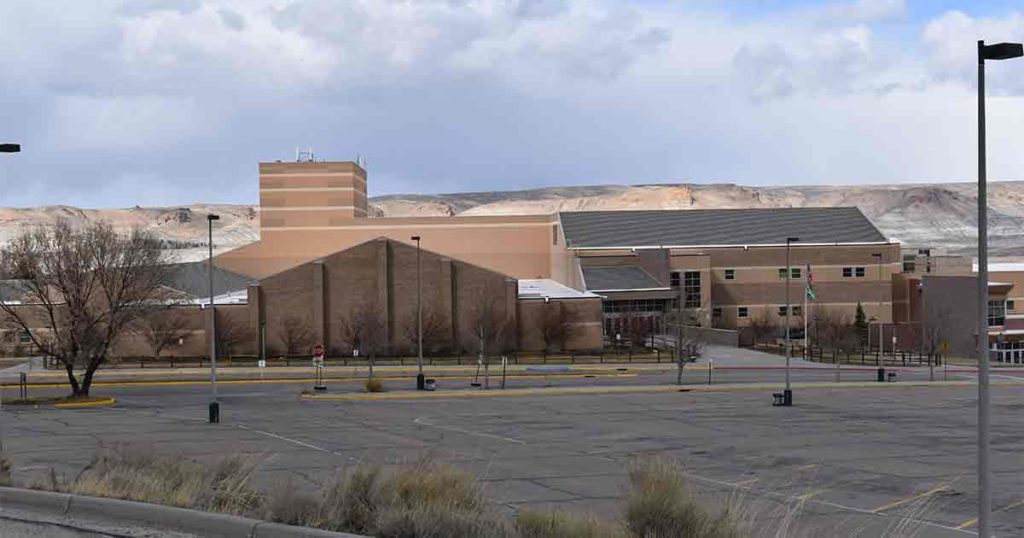 Renovation work at the high school will include demolition in the two family consumer science classrooms to become one large culinary arts classroom. The construction will be conducted during the 2022 summer break and is expected to be completed by mid-August.

During its meeting Tuesday, the SCSD No. 2 Board of Trustees unanimously approved for the district to go out for a Request for Proposals (RFP) for a construction manager at risk (CMAR) for the project on a $1 million bond.

The initial proposed bond was $2.5 million but Trustee Mark Sanders suggested an amended amount of $1 million.

Chairman Steve Core added that the $2.5 million bond may exclude some local contractors who would be able to afford a $1 million bond.

In addition to the conversion of two classrooms into one, the project will also include all commercial kitchen equipment, a hood and make-up air unit with finishes, and electrical and associated IT/AV.

The CMAR will participate in a collaborative process to assist in the development and finalization of the design, provide scheduling and budget input, provide bidding services for potential sub-contractors, and influence the sequencing of the construction phase, and participate in construction delivery.

The project is currently just beginning the design phase, which is expected to be completed by mid-January 2022.

During the school board meeting, many of the fall sports were recognized for their accomplishments this year.

GRHS head tennis coach Phil Harder was recognized for being named Conference Coach of the Year. Additionally, the All-Conference and All-State tennis players were recognized. The All-State cross country runners were also presented to the board for their achievements this season.

Lastly, the state championship girls swimming and diving team was celebrated, along with the All-State athletes. This year, the swim team tied with Lander for the championship title.