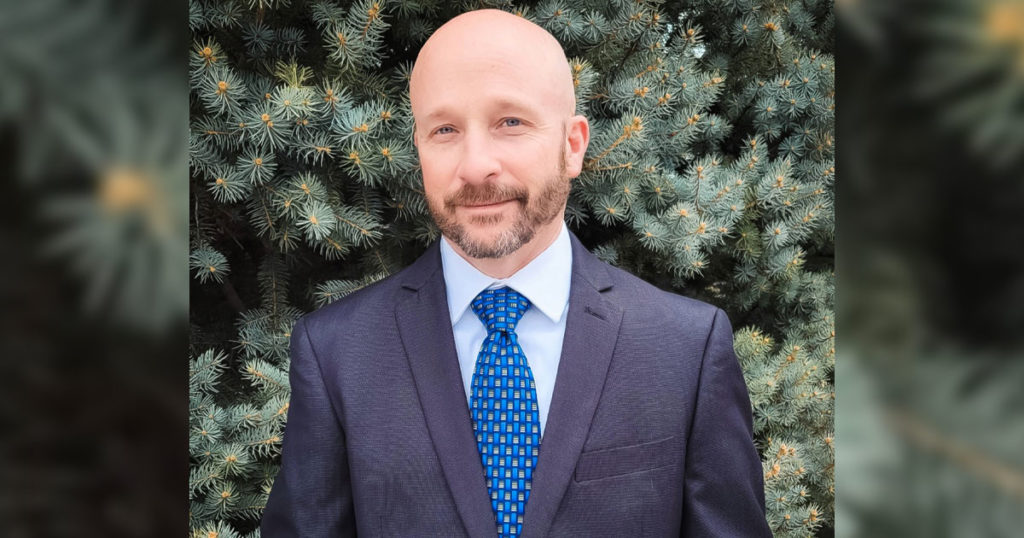 Sweetwater County Sheriff John Grossnickle announced this morning that he plans to seek a second term in November.

Grossnickle has served as Sheriff for the past four years, is a lifelong Wyoming resident and a member of the Sweetwater County community for many years.

“I never thought that I would be sitting here near the end of my first term as your Sheriff reflecting on everything that we’ve accomplished together in just four short years,” Grossnickle said in a statement.

As an active member of the community at large and the law enforcement community, he’s a longtime youth sports coach and referee, currently serves the executive boards as director for the Wyoming Peace Officers Association, the Wyoming Association of Sheriffs and Chiefs of Police, the Sweetwater Combined Communications Center Joint Powers Board, and the local chapter of United Way.

John, his wife Patty, and their five children are all active members of the community and give back whenever possible.