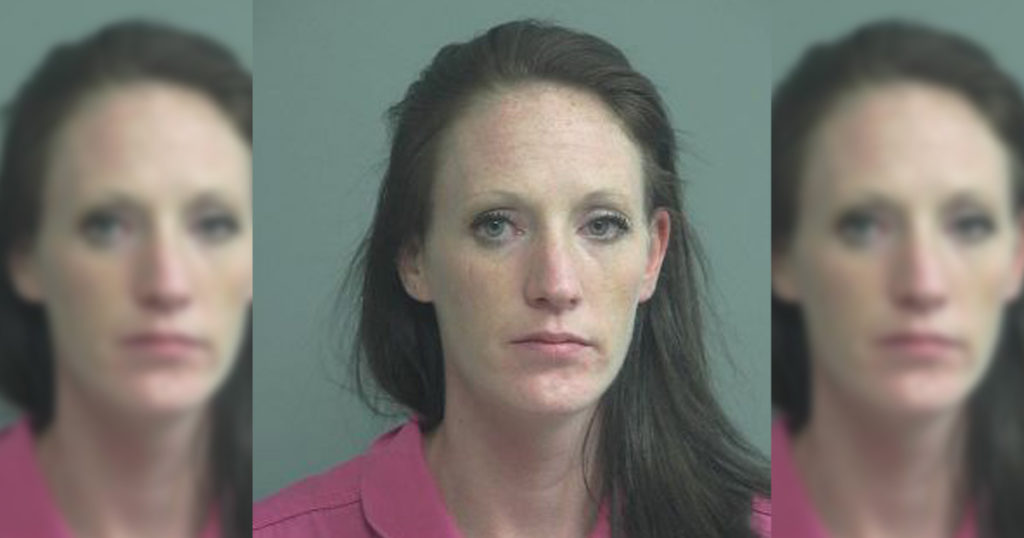 Gunderson has been sentenced to three concurrent 5-7 year sentences for stealing cars and other crimes in Rock Springs last summer.

GREEN RIVER — A 31-year-old Rock Springs woman will be spending at least the next five years in prison after pleading guilty to four charges related to auto thefts and burglaries last summer.

Ashley Gunderson’s charges ranged from grand theft auto to unlawful use of a credit card after she was arrested with Dakota Long back in September. She was sentenced this morning in Third District Court.

Gunderson originally faced eight felony counts and one misdemeanor in the case which carried a maximum penalty of 85 years in prison. But the plea agreement reduced her sentence to 5-7 years each on three charges and 4-5 years on one other count.

Gunderson also received 5-7 years for possession of methamphetamine in an unrelated case that was suspended in exchange for three years of supervised probation once she gets out of the Wyoming Women’s Center. All of the sentences will run concurrently meaning Gunderson will spend at least five years in prison.

Several victim impact statements were submitted to the court including one from Pedro and Veronica Gonzalez.

They stated that they’ve been on a “financial rollercoaster” since their car was stolen last year. The couple said they’ve had to spend a lot of money on items they deemed essential that were in the vehicle and never recovered.

Gunderson apologized to her victims for “the turmoil I’ve caused” in a closing statement to the court and that she’s “just ready to get her life together” for her children. She will be given credit for 120 days time served on all counts and ordered to pay more than $15,000 in restitution, court, and legal fees.

Long pleaded guilty to her charges in late December and will be sentenced in Third District Court on Monday, January 24 at 10 a.m.