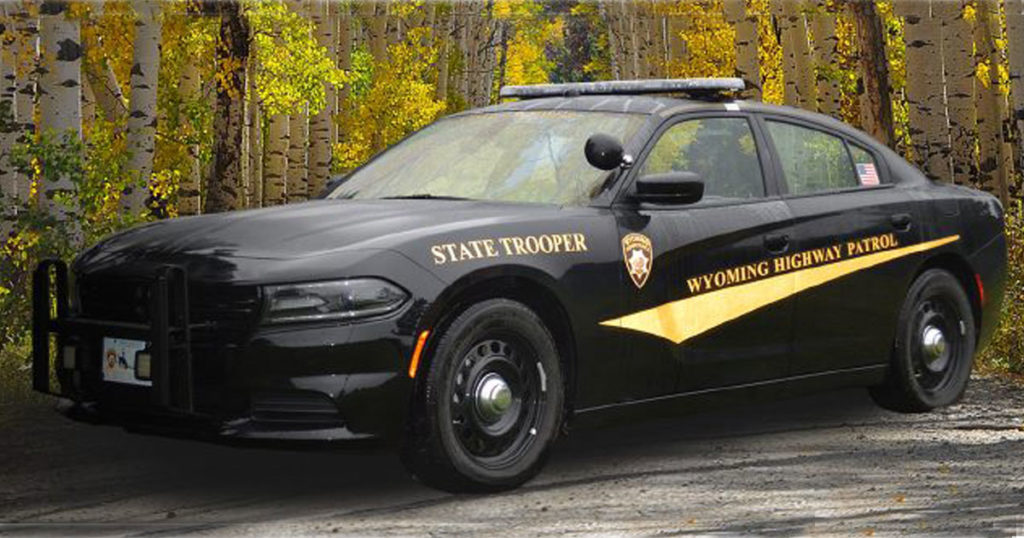 The Wyoming Highway Patrol, along with the National Highway Traffic Safety Administration, will be participating in the Driver Sober or Get Pulled Over event from now through the Labor Day weekend.

CHEYENNE — Drunk driving is dangerous and can lead to serious consequences, including death.

During the remainder of August and over the busy Labor Day holiday weekend, Wyoming law enforcement will be working to decrease impaired driving.

From August 19 through September 5, officers, deputies, and troopers will participate in the Drive Sober or Get Pulled Over enforcement event. No matter how you plan to celebrate the end of the season this year, make sure you plan it safely.

WHP urges residents that “if you’re going to drink alcohol at all, do so responsibly.”

“The Wyoming Highway Patrol and local law enforcement agencies want people to know that drinking and driving is never a good idea,” the agency said in a press release.

Age is a particularly risky factor. Among drivers between the ages of 21 and 34 who were killed in crashes over the Labor Day holiday period in 2020, 44% of those drivers were drunk, with BACs of .08 or higher, WHP said.

Wyoming law enforcement recommends these safe alternatives instead of drinking and driving: 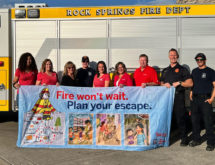 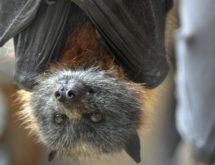 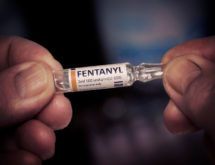