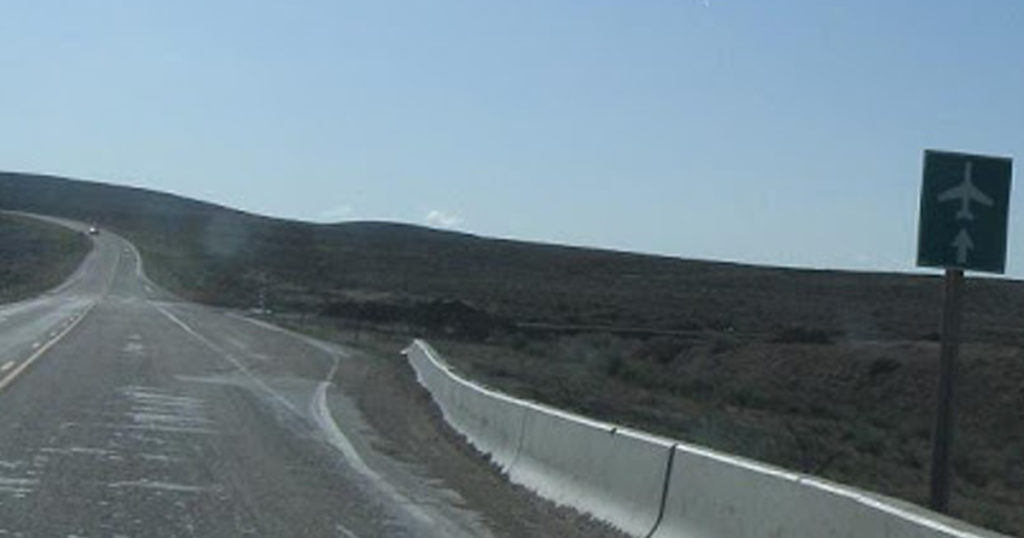 Sweetwater County has its hopes set on turning an area just off Middle Baxter Road into an economic boon for its communities.

ROCK SPRINGS — The Middle Baxter Industrial Park project that began rounding into form in 2018 is ready for the start of its first phase according to Sweetwater County Land Use Director Eric Bingham.

In association with the Sweetwater Economic Development Coalition (SEDC), plans continue to move forward on the construction of an industrial park east of Rock Springs below the Southwest Wyoming Regional Airport.

The group conducted an economic-based analysis that took about seven months but revealed a number of potential markets that could be attracted to Sweetwater County.

Some of those markets include renewable energy, equipment manufacture and storage, computer services, software publishers, distribution and e-commerce like Amazon, inorganic and agricultural chemicals, agricultural mining and construction machinery and glass.

An Infrastructure analysis determined Middle Baxter would be a good location because of the airport and the railroad line to Simplot. The area currently lacks water lines and “it’s going to be very expensive to get water out there,” Bingham added.

Placing a water tank in the area to serve the industrial park, the airport, Simplot and Arrowhead Springs would cost roughly $18 million, a far less commitment than the $50 million originally projected.

Bingham said he’s working with local legislators to see if potential infrastructure money coming from the Biden administration could help pay for some of the project. He also said there may be funding available from the Wyoming Business Council, the United States Economic Development Association and match money from the Rock Springs, Green River and Sweetwater County.

The final phase involves hiring a consultant to provide the county with a list of “site selectors” who will help generate leads to bring business to the park.

“We’re coming to the conclusion of this. We’re at the finish line, and I’m just really excited about this moving forward.”

He also said the list of companies might benefit both cities looking to fill unoccupied buildings due to the recent economic downturn.

“We’re looking at the overall picture with the lead generation plan,” Bingham said.

He said the could potentially see full build-out of the park within seven years if all the funding becomes available. Bingham said the key will be “having everyone on board” in seeing the industrial park through to its completion.