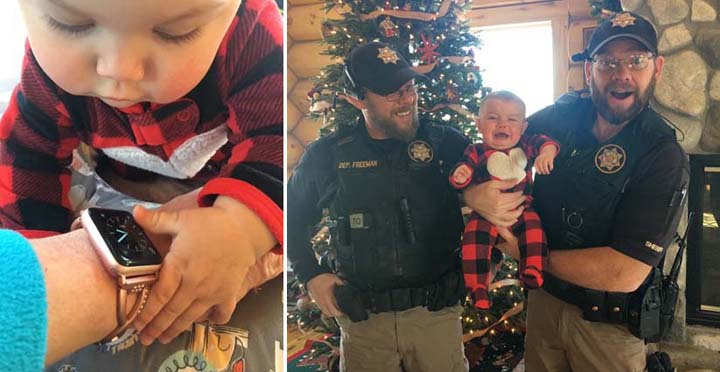 At around 9:20 AM, while checking out the Apple smartwatch worn by her grandmother, Londa Mannikko, Elizabeth accidentally activated the watch’s emergency alert feature, which put the alarm through to the Sweetwater County Combined Communications Center in Green River.

Deputy Sheriff Brad Freeman and Corporal Steve Powell were dispatched to the scene, where they determined what had occurred and had their picture taken with the reporting party. 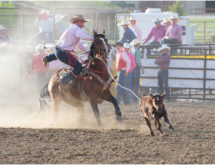