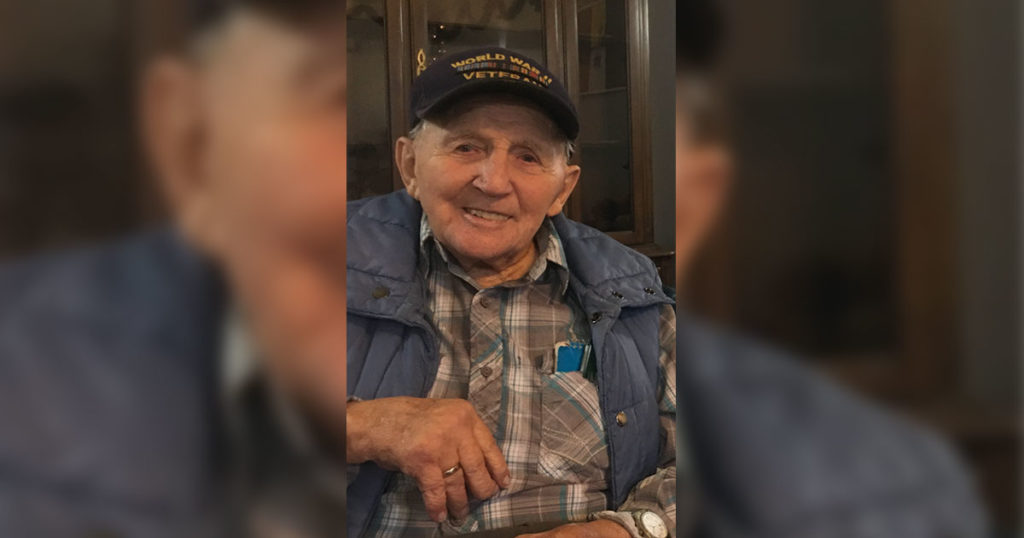 Ivan Keller Bruderer, 94, passed away peacefully on June 20, 2020, at his home in Auburn, Wyoming, with his loving wife at his side. Ivan was born November 26, 1925, in Logan, Utah, to Conrad and Anna Ochsenbein Bruderer. He was the sixth child of 15 children, two girls and 13 boys.

He received his schooling in Logan, Utah. He joined the US Navy in 1944 when he was 17 and served until 1946. He was privileged to watch the original “little” flag raised on the island of Iwo Jima. When World War II ended, he was honorably discharged from the Navy. He then served a two-year mission in the Eastern States Mission for The Church of Jesus Christ of Latter-day Saints. He then finished high school and graduated from Logan High.

Ivan married his sweetheart, Ellen May Keller, on August 19, 1949. Their marriage was solemnized in the Idaho Falls, Idaho, Temple in May 1952. Ivan was employed at the Northwest Pipeline Company until his retirement in 1985. He was active in the Scouting program for many years and received his Silver Beaver award in 1996. He was active in the VFW in Auburn, Wyoming, and served in multiple positions as an active member of The Church of Jesus Christ of Latter-day Saints. He instilled in his children a love of the Gospel of Jesus Christ and all are active members of the church. Ivan enjoyed hunting, fishing, camping, snowmobiling, and being outdoors. He loved serving the Lord and enjoyed serving in the Temple. From 2001-2003, Ivan and Ellen May served an LDS mission to Switzerland, in the land of his heritage.

Ivan’s family wishes to thank all the nurses, doctors, friends and neighbors for all their many loving acts of service in Ivan’s behalf during these final months of Ivan’s life. We especially wish to give special thanks to the VA and Hospice personnel, namely, Cheryl and Ashley. 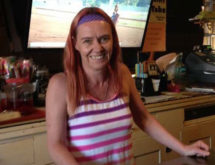 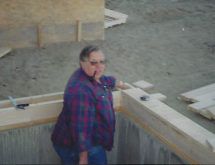