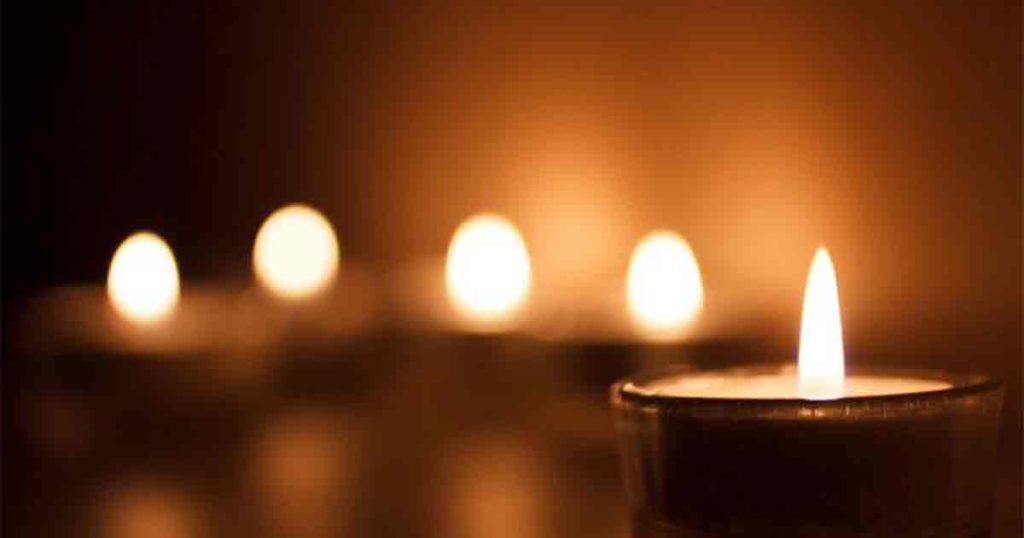 Jack was born in Sterling, Colorado to Henry and Lyra May.

After graduating high school he volunteered to serve his country in the Marine Corps as an artillery scout/observer in Okinawa and was honorably discharged in 1964.

He embarked on a career with the Union Pacific Railroad and met the love of his life Barbara (Williamson) soon after, with a career spanning over 40 years and a love that lasted a lifetime.

An avid golfer and family man, he survived by his wife, Barbara (Williamson); two sons Dan and Dirk; a brother Robert; a sister Pat; four grandsons Matt, Zach, Michael and Cullen; one granddaughter Sandra; one great grand-daughter and numerous nieces, nephews, cousins, and his best friend companion his dog Rocky.