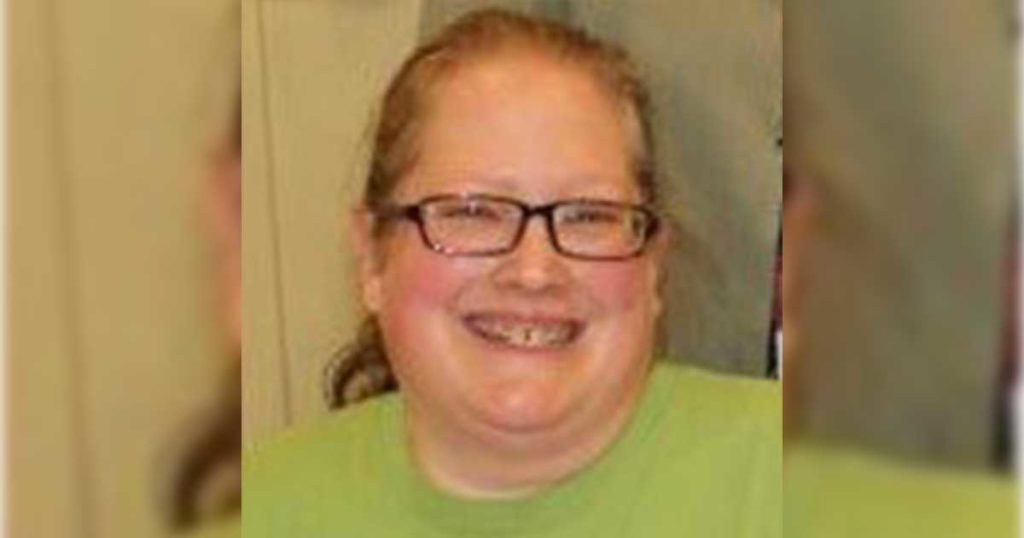 Jackie Ann Blem, 52, passed away peacefully Tuesday, September 15, 2020 at Sage View Care Center in Rock Springs, Wyoming. She was a resident of Rock Springs for 3 years and is a former resident of Denver, Colorado and Findlay, Ohio. Jackie moved to Wyoming with her best friend when her illness progressed.

Jackie was the youngest of three children. At a young age, Jackie enjoyed being doted on by her much older protective brothers, however when older, not so much. Jackie was like a big sister to her nieces and nephews due to their similar ages.

She attended schools in Findlay and was a 1986 graduate of Findlay High School. Jackie also attended Bowling Green State University where she obtained a Bachelors’s degree in Philosophy. Ms. Blem worked as a Book Reviewer for Tattered Cover Book Store for 17 years until her retirement in 2017. Jackie had a deep love of the printed word, reading was something her mother was passionate about and fostered this skill in all of her children.  Jackie shared her love of books with friends, family, and the many beloved customers at the book store. She enjoyed her relationships that developed over the years with many of society’s greatest authors. Her grand nieces and nephews were delighted when receiving the huge box of books and goodies she sent them for birthdays and holidays.

Jackie traveled after college to the west and found peace in the mountains.  She and Mike, her best friend and roommate for more than 20 years, enjoyed exploring the great majestic outdoors in the mountains of Colorado and Wyoming.  In particular, they enjoyed watching the Solar Eclipse while camping in the Wind River Mountains and fishing along the Flaming Gorge. She was a huge fan of live music and enjoyed spending evenings with Mike listening to the acoustic sounds of Denver’s many local bands.

Ms. Blem was an avid animal lover, and rescued many animals throughout her life; something she also inherited from her parents.  Many animals found themselves in her loving home throughout the years.  She will be remembered as someone who gave more of herself than she ever asked for in return. 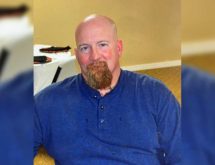 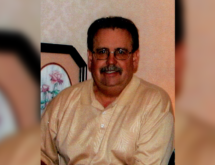 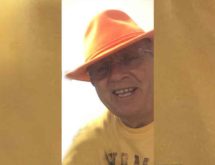 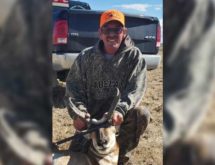