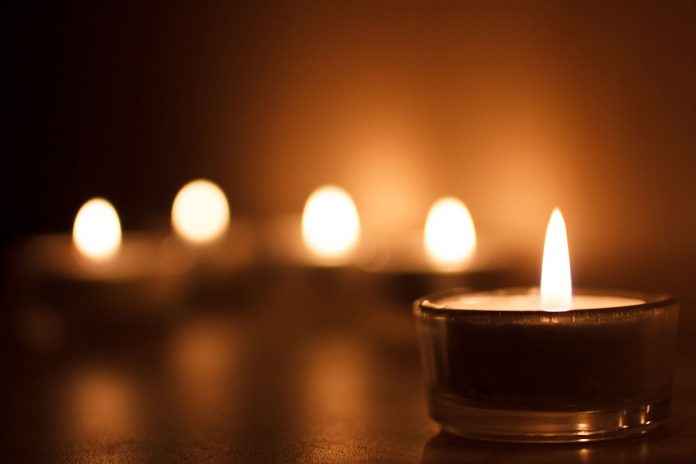 Born September 10, 1959 in Wichita, Kansas, he was the son of Joe Jenkins and Beverly Martin. He was raised and received his education in Udall, graduating from Udall High School.

Jack was preceded in death by his grandparents, his father, and his son Maxwell.

He was buried in Windfield, Kansas.