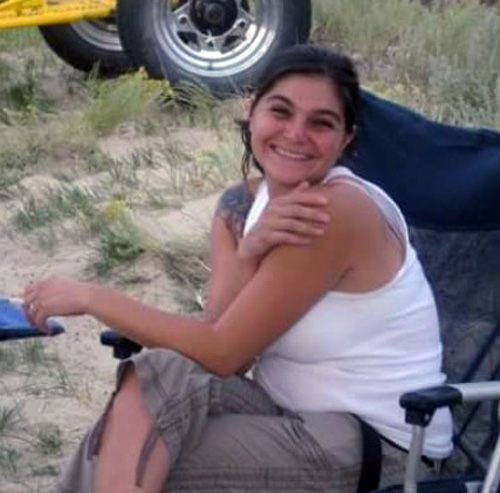 She was born on October 8, 1977, in Price, Utah, the daughter of John and Frances Vasquez.

She had worked as a welder’s helper and also was a housekeeper at the nursing home.

She was very proud of her Indian heritage.

She was preceded in death by her paternal grandparents Frank and Louise Vasquez, Uncle Mike, Ex-Husband Thomas Trujillo, Grandma Grace, and cousin Franky.

Funeral Services will be conducted at 10:00 A.M. Friday, April 8, 2016 at the Vase Funeral Chapel 154 Elk Street, Rock Springs, Wyoming.  Friends may call at the chapel one hour prior to services. Cremation will follow at the Vase White Mountain Crematory. 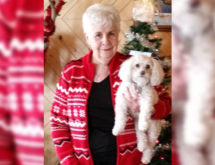 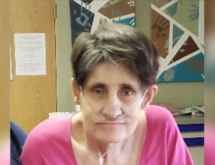 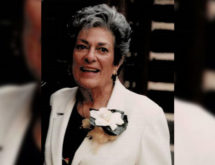 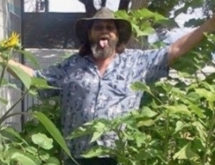