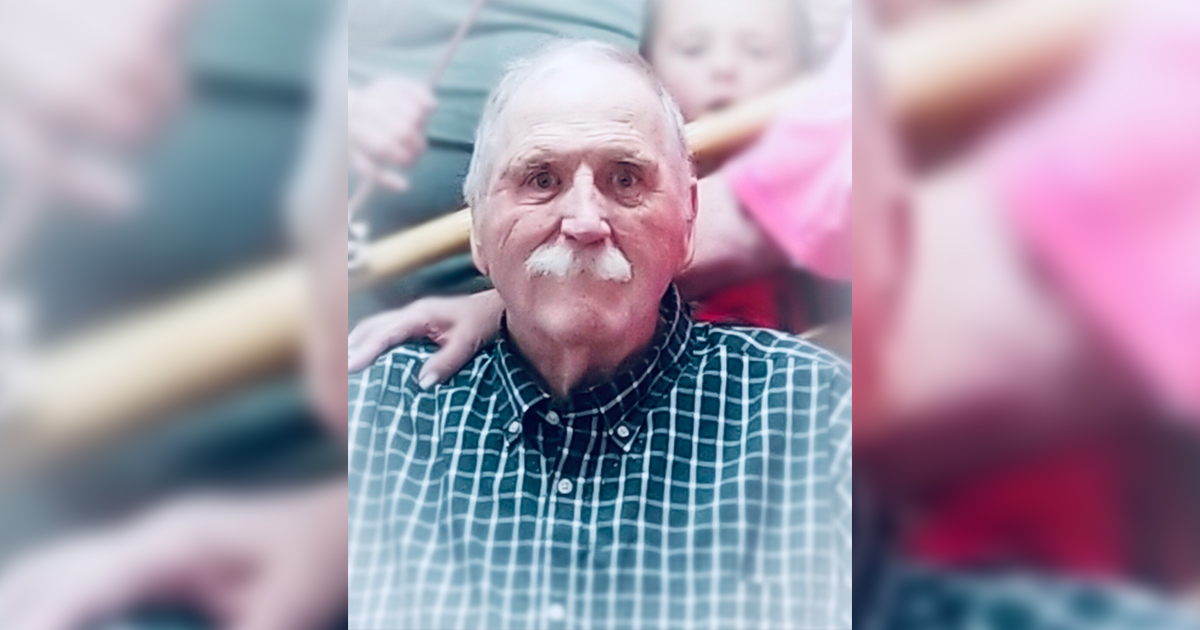 James A. Derby, 78, passed away Saturday, February 15, 2020, at Sage View Care Center in Rock Springs. He was a lifelong resident of Wyoming.

Derby was born on April 30, 1941, in Riverton; the son of George Derby and Ruth Nelson.

He attended schools in Green River and Casper.

He worked for the city of Casper as a laborer for four years and the city of Mills for six years.

Survivors include two daughters; Stacy Cook of Seminole, Texas, Patricia “Patty” Lambert of Robertsdale, Ala., one brother; Dean Derby of North Dakota, one sister; Mildred of Seattle, Wash., several grandchildren, one great-granddaughter, one great-grandson, as well as several nieces and nephews.

He was preceded in death by his parents, one son; James Derby II, four sisters, and one brother.