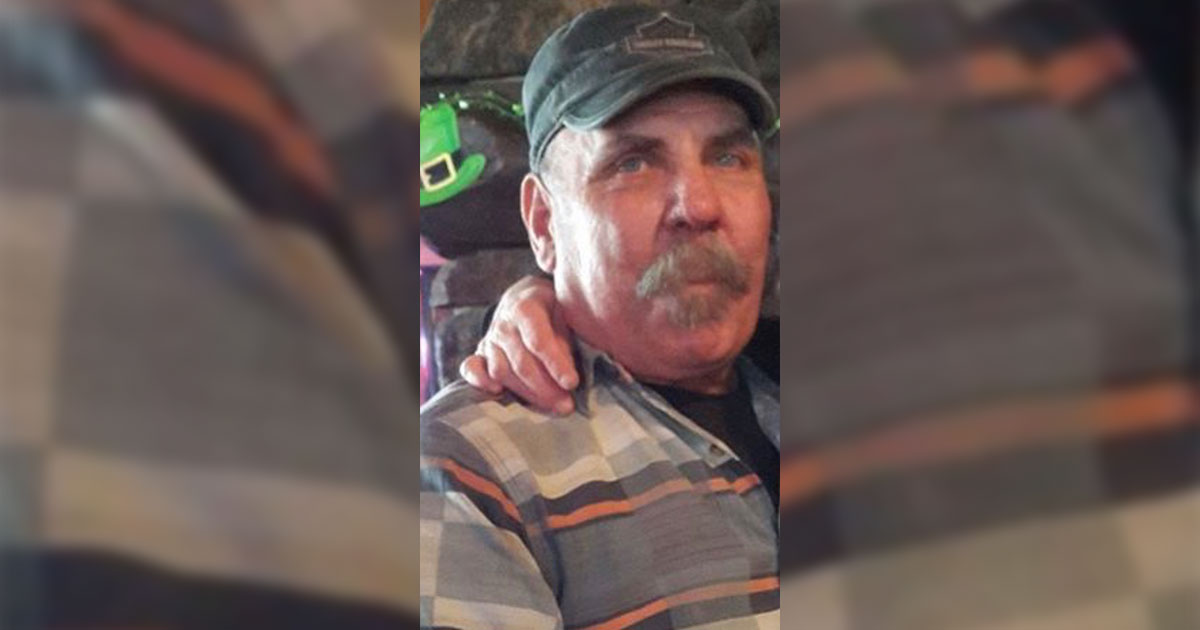 Jim was an avid hunter and fisherman. He was a “Bulls Eye” shot when it came to shooting. He loved to show his expertise in aero mapping with a compass. Jim loved to camp and always had great stories to tell of his past and present. Jim also liked to fly fish, ice fish, canoe and swim.

He watched all sports and memorized all the stats, as he was an avid Broncos, Colorado Rockies, Colorado State (Rams), and Air Force fan. Jim loved the mountains of Colorado, Montana, and Wyoming. What made “Big Jim” happy was when he was outdoors. Jim “Dinger” also rode with the Diackanoes bike group in Colorado helping family’s in need, as it means Priest Hood. Jim was very close with God, always saying a prayer.

He loved loved talking about his kids. Melanie became a professional nurse and marathon runner, and Matt became a master in his same profession, taking over the business professionally when Jim left to work for the union. His granddaughter Charlene (Charlee) has great talents in playing the piano, and grandson Caiden in sports.

Thanks to his first wife Elaine Tipton for always looking after them, being the great mother and grandmother she is. He always talked about his son-in-law Rick for being so talented and a great father and husband to his daughter and grandchildren.

Jim was proud to raise his step son Cory for almost 7 years, showing him all his talents including the mechanics of vehicles, machinist skills learned from his father and Harley’s. He loved talking to his step son Terrenene (Nemo), laughing and teasing about all the sports they loved with knowing every detail of the stats and plays that Terry may have missed. He was proud of his step-grandchildren for becoming such great kids after the passing of their Mother and aunt, who was Jim’s step-daughter Brook (Brookland). He loved watching the “Tigers” football games, as two of his step-grandchildren are high school cheerleaders.

Jim loved going to Colorado to see his family. His sister Robbie and brother Leonard (Spook) lived in Red Feather Lakes, as did his parents. Jim bragged about his nephews and nieces, and talked about each one of them and the talents they posses. He loved to brag about our Sargeant of the Army, Johnny. His step nephew and niece Ryan (Rylow) and Melissa (Moe) exchanged talents they learned of fabricating and building. “Big Jim” was loved so very much by all his family.

Jim held five masters in plumbing and pipefitting, giving him five states to work from, taking him to different areas and showing his expertise. Jim’s engineering skills were a big part of making all his work brilliant. Jim was second in command of designing and building at the Ft. Collins Water Treatment Facility, leaving no errors.

Services will be announced later as the family requests.

Fly High with our angels, Jimmy, and protect us all from evil.

Happy Wedding Anniversary 11-11, I love you more than life, Babe. “I’ll be Missing You.” “Every breath I take.”