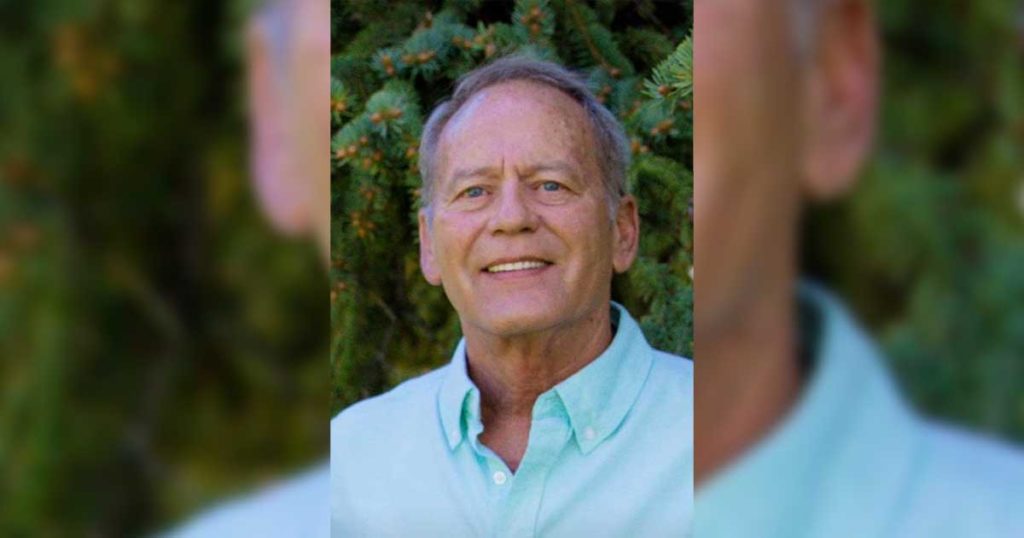 James “Jim” Angelo Eusek, 68, passed away Monday, October 26, 2020 at Memorial Hospital of Sweetwater County in Rock Springs, Wyoming. He was a life-long resident of Rock Springs.

Mr. Eusek worked for Sweetwater County School District #1 for 30 years until his retirement in 2013 as a Maintenance Supervisor.

He was preceded in death by his parents, father-in-law, Leonard Sumner; and mother-in-law, Betty Sumner.