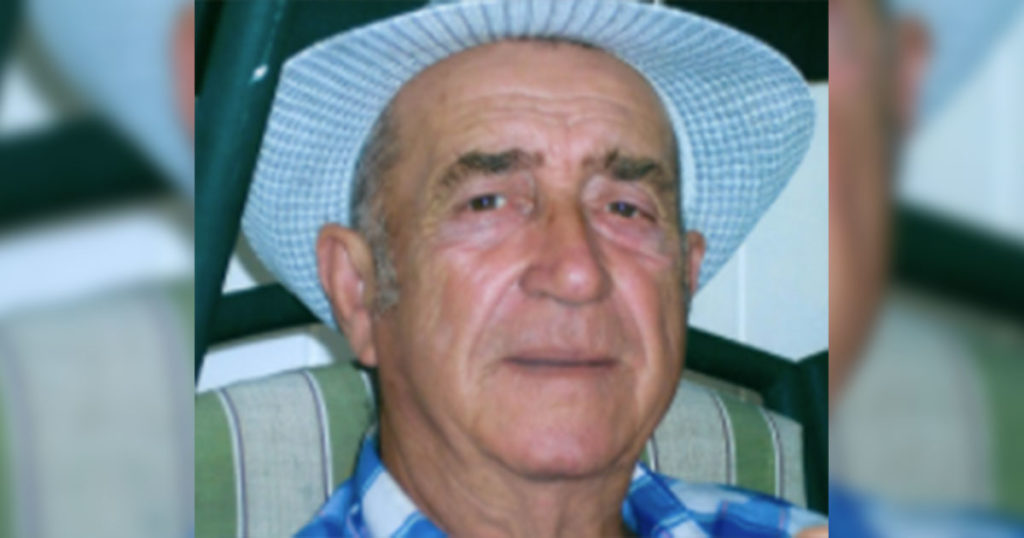 Jim worked in Wyoming for the railroad, drove trucks across the United States and worked for the city of Walker, Missouri. Jim enjoyed playing guitar, playing pitch and fishing.

Preceding James in death were his parents, both wives, daughter Venice Little and grandson Dan Bazal, one brother George Long and one sister Imogene Cobb.

A private family burial will be held at Baker Groves Cemetery.

Condolences may be shared at www.dfhlamar.com