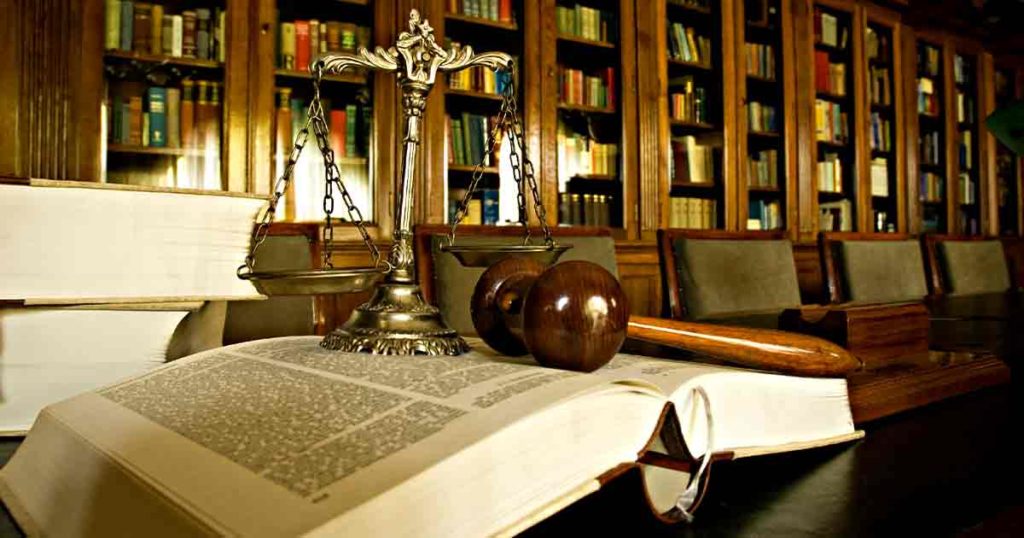 CHEYENNE — Governor Mark Gordon has appointed James Kaste to be a District Court Judge for the Third Judicial District serving Lincoln, Sweetwater and Uinta Counties. Kaste’s appointment fills a new vacancy created by the addition of a fourth District Court Judge, which was authorized and funded by the 2022 legislature and signed into law by Governor Gordon in March.

“There were three excellent candidates for this judgeship, however James’ breadth of legal experience in all manner of complex litigation, as well as his ties to the Third District make him a perfect fit for this role,” Governor Gordon said.

Reacting to his appointment, Kaste said, “I am truly humbled and honored to be appointed to serve as a District Court Jaudge in the community where I was raised. I would like to thank the Governor, the members of the Judicial Nominating Commission, Attorney General Hill, and my friends and family for their support. I look forward to serving the people of the Third Judicial District and the citizens of Wyoming.”