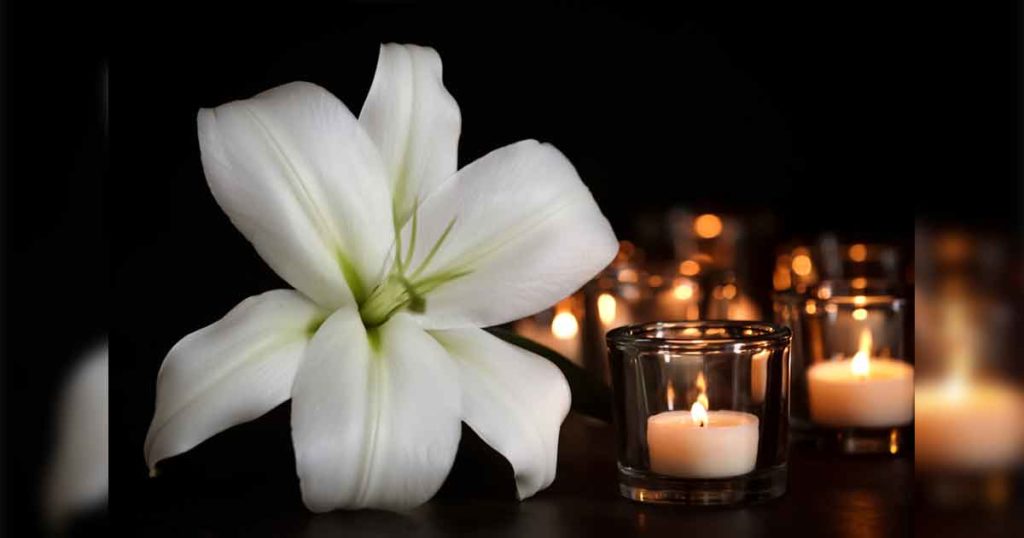 He was born November 14, 1937, in Petty Township in Lawrence County, Illinois; the son of Emmitt Wade VanGilder and Geneva Marie Bennett.

Mr. VanGilder attended school in Sumner, Illinoi,s and was a 1955 graduate of Sumner High School.
He married Shirley Ann Moore June 29, 1956, in Sumner, Illinois.  She preceded him in death March 7, 2006, in Salt Lake City, Utah.

He moved his family from Illinois to Wyoming in 1969 with Marathon Oil Company. He retired in June, 1992, after working 40 years in the oil fields in Illinois, Wyoming, Colorado, New Mexico, Utah, Nevada and Libya.

He enjoyed camping in the mountains, hunting, fishing, four-wheeling, bowling and traveling. He was active at the Young at Heart Senior Center. In later years, he completed a cabin in Boulder, Wyoming, where he enjoyed watching the antelope and ospreys.

Funeral services will be conducted at 10 a.m. Wednesday October 6, 2021, at the Vase Funeral Chapel, 154 Elk Street, Rock Springs, Wyoming. Interment will be in the Rest Haven Memorial Gardens.