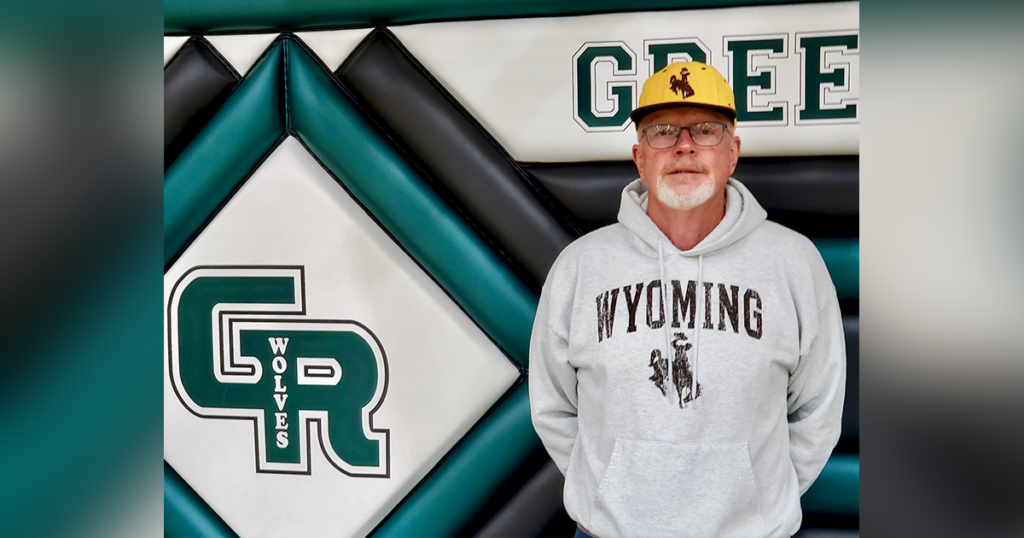 Jim was born in Owosso, MI, the eldest son of James and Joyce (Howard) Steiss on February 9, 1954.

Jim graduated in 1972 from Owosso High School with honors, where he was a varsity football and basketball player. Jim attended Central Michigan University graduating in 1976, with a Bachelor of Science in Education. Jim married Robin Darling on April 15, 1977 at the Owosso Church of Christ.

As a popular and respected science teacher at Green River High School (GRHS), Jim was famous for his dad jokes and leading annual expeditions of his students to SeaWorld in San Diego. Jim loved basketball and coached players from age 8-18. He was the junior varsity basketball coach for the 1987 GRHS state champion basketball team and was inducted into the GRHS Hall of Fame in 2011. As a young man, Jim learned the construction trade from his father and built or remodeled countless homes in Green River when school was not in session.

Jim lived to be outdoors. In retirement, he and Robin camped and fished on Flaming Gorge all summer, coming to town only when necessary. The camper moved to the mountains in the fall where Jim would spend weeks pursuing big game with his bow, usually in the company of his son and best friend, Shane.

Following cremation, a celebration of life will be conducted at a later date.