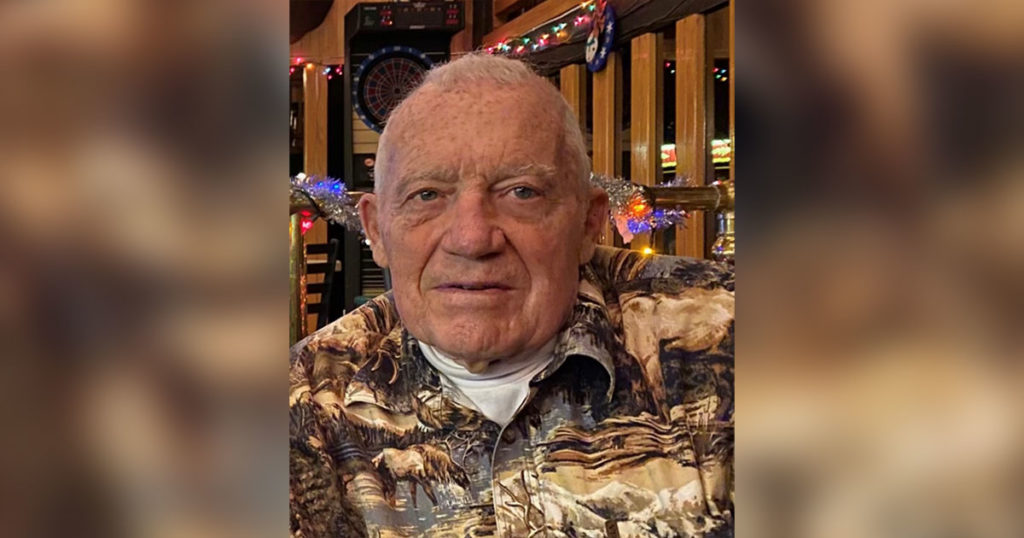 James Vale Mills, 89, passed away Thursday, September 15, 2022, peacefully at his daughter’s home surrounded by family in Rock Springs. He was a resident of Thermopolis, Wyoming for 44 years and former resident of Chicago, Illinois, and Burtrum, Minnesota.

He was born March 11, 1933 in Burtrum, Minnesota; the son of Lyle Mills and Catherine Miller Mills.

He married the love of his life Laura “Tuck” DuBois Tonn in Sauk Centre, Minnesota in 1959.

Mr. Mills was self employed and Co Owner and Operator of the Safari Club in Thermopolis, Wyoming.

He was a member of the Saint Francis Catholic Church in Thermopolis, Wyoming.

He was preceded in death by his parents; one daughter, Mary Mills; one granddaughter, Kelly Grissom.

Cremation has taken place; a Mass of Christian Burial will be conducted at 10:30 a.m. Friday, September 23, 2022 at Saint Francis Catholic Church, 808 Arapahoe Street, Thermopolis, Wyoming.  A Vigil with Rosary will be conducted at 7 p.m. Thursday, September 22, 2022 at the Church. Graveside Services and Inurnment will be in the Riverside Cemetery, 1333 Canyon Hills Road in Thermopolis.

Friends and family are asked to gather at the Hot Springs Hotel in the State Park.

The family respectfully requests donations be made in James’ memory to hunting and fishing foundations of your choice.