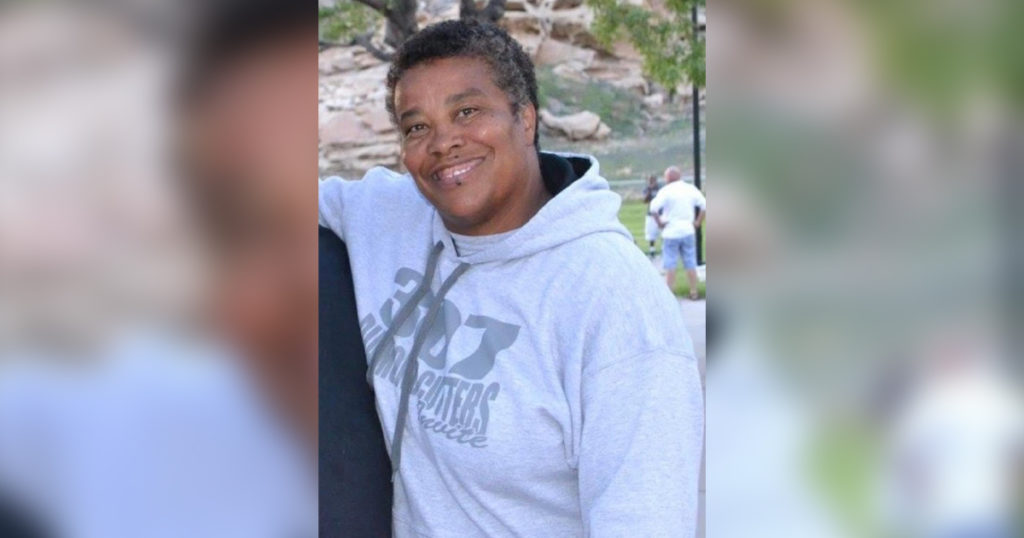 Jamie Lynne Carter, 57, passed away on Monday, July 27, 2020 at her home in Rock Springs, Wyoming where she was a lifelong resident. Jamie died following a courageous battle with ALS while surrounded by her family.

She was born in Rock Springs, Wyoming December 5, 1962, the daughter of Joe Carter Sr. and Cheryle Robinson Carter.

Jamie attended schools in Rock Springs, Wyoming and was a 1981 graduate of Rock Springs High School. During her time there she won three state Women’s Basketball Championship titles and became a member of the Hall of Fame Lady Tiger Basketball team. Jamie was also named the Casper Star Tribunes’ Wyoming Player of the Year and Converse All-American during her senior basketball season.

During the 1981 State Championship semifinal game, Jamie suffered a devastating knee injury which ended her high school basketball career. She later went on to play at Western Wyoming Community College from 1981-83 where she was named to the All-Tournament team.

Jamie worked at FMC Corporation for 13 years, then later for the City of Rock Springs. She recently became associated with the Jehovah’s Witnesses at the Kingdom Hall.

Her interests included playing darts, pool, gambling, softball, basketball and spending time with her family, especially her nephew Deonte. Jamie enjoyed her time playing on the Sweetwater Outlaws women’s football, and Ice Ladies softball teams. Jamie loved sports and was an avid Los Angeles Dodgers fan. She also became an umpire and a coach to countless local young athletes. There was no challenge she feared, and always gave her very best in everything she did.

Cremation has taken place. Graveside services and inurnment will be conducted at 1:00 P.M. Friday, August 7, 2020 at Rest Haven Memorial Gardens. The family of Jamie respectfully ask that everyone in attendance please wear a face covering.