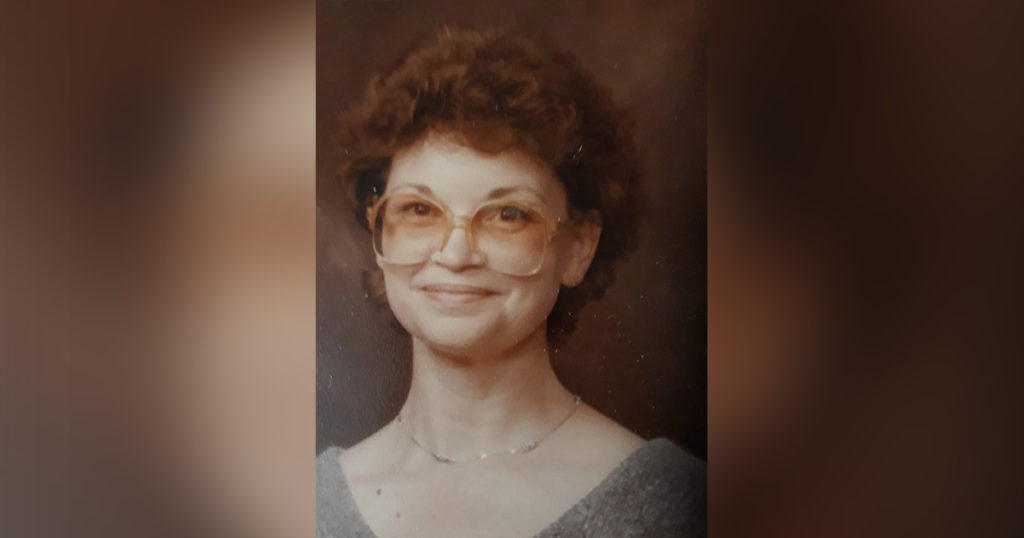 Janice was a resident of Rock Springs for the last six years of her life and a former resident of Casper, Wyoming.

She was born on March 15, 1945 in Refugio, Texas, the daughter of JW Wiginton and Sue Britain.

Janice graduated from the Natrona County High School with the class of 1963 and worked as a bookkeeper for 40 years until her retirement in 2008.

She married Robert Joe Summers in Casper, Wyoming in March of 1964, they later divorced.

Janice enjoyed spending her time listing to music, dancing, reading, traveling, going to Deadwood to gamble, walking and being in nature. She also loved spending time with her grandkids.

She helped to open a safe place for the women’s shelter in Thermopolis, Wyoming.

She was preceded in death by her parents JW and Sue Wiginton, son Danny Summers, brothers Ladd and Jerry Wiginton, and sister Carol Frady. 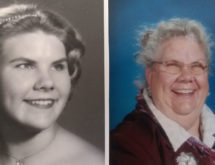 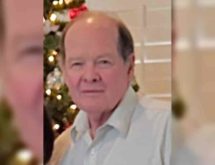