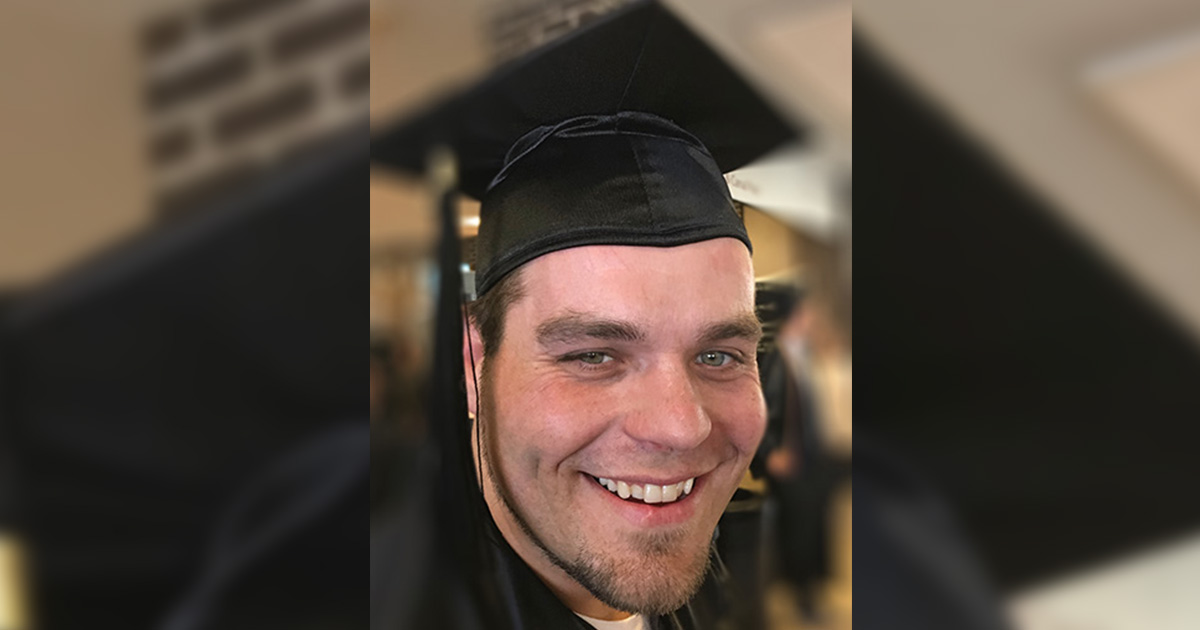 He fought a very short, hard life against epilepsy, but never let it define who he was even though it was a big part of him.

Jeffrey graduated from LSC in Duluth, Minn., with a degree in welding and really enjoyed his work.

He had the kindest, sweetest heart. He would give the shirt off his back to anyone who needed it.

He loved fishing and the outdoors and would go any opportunity he got.
He loved spending time with his family and friends.

He loved the Pittsburgh Steelers, and was an avid artist and enjoyed drawing.

We Will Always Love and Miss You!

A celebration of Jeff’s life will be announced at a later date.