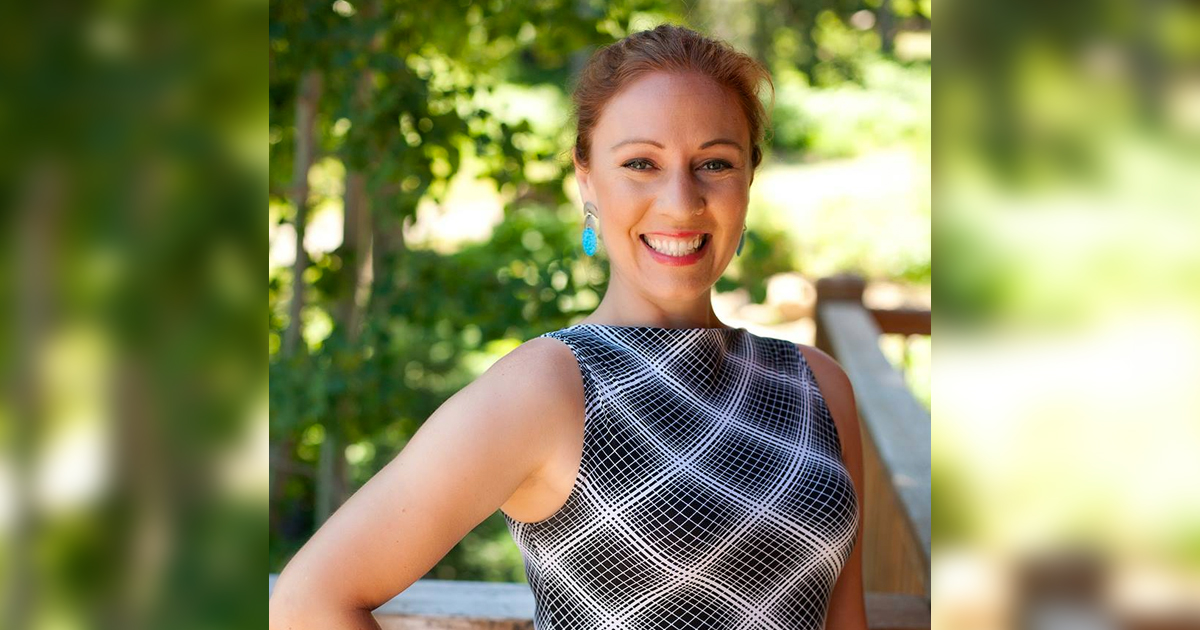 Jessica began her professional career working as a paralegal and office manager for S. T. Woychick, Chtd. Her employer, Steve Woychick, would remain a close friend and advisor for the remainder of her life. In 2010, Jessica went to work for the Idaho School Boards Association as their Director of Policy, Communications and Government Affairs. In November of 2017 Jessica became the Executive Director of the Association of Idaho Cities, where she remained until shortly before her death.

Throughout her life Jessica was a strong advocate for women’s rights and the Democratic party. Her hobbies included golf, hiking, physical fitness, book club and Texas Hold ’em poker, just to name a few. She was a devoted Mom to English bulldog Huxley, whom she loved with all of her heart.

A celebration of life will be held in Boise in her honor this Saturday, November 23 from 3 PM until 7 PM at the CW penthouse at C. W. Moore Plaza. Parking will be provided.

A second celebration of life will be held in Green River, Wyoming on Friday, November 29 at the Fraternal Order of Eagles hall from 5 PM to 8 PM.

Donations may be made in Jessica’s name to NAMI of Treasure Valley, Idaho (www.tvanami.org) a mental health advocacy group or to NOW (the National Organization for Women).