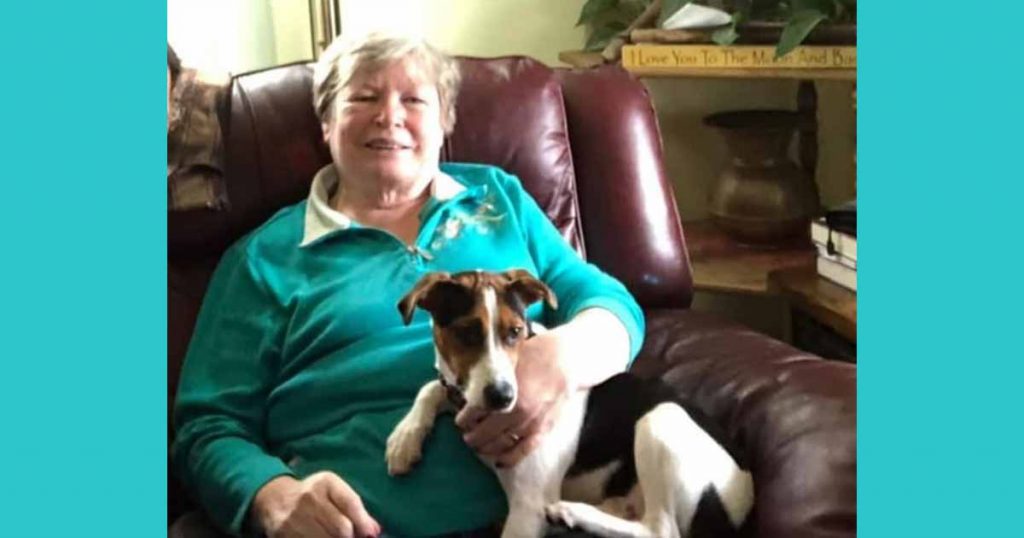 Jo was born on January 18, 1947 in Port Huron, Michigan; the daughter of Jack Darrel VanCamp and Annebelle Esther Anundson.

She attended schools in Michigan and was a 1964 graduate of the Port Huron High School.

Jo married Douglas Wayne Rodda on June 5, 2010 in Rock Springs, Wyoming. She worked for the United Blood Service from 1985 to 2000 as a manager, and she later owned and operated SST drug testing from 2000 to 2016 until she finally retired. Jo also taught phlebotomy classes at Western Wyoming Community College.

She had a passion to always help others. She loved to travel, be outdoors, and to try new things. Jo enjoyed spending time with her family and friends. She had a rare, special gift: she could light up any room or situation with her contagious smile and her kind compassionate spirit. Jo seemed to always know what to do or say in any circumstance she was faced with.

She was a member of the Rock Springs Evangelical Free Church.

Jo was preceded in death by her parents, one step-son; Doug Rodda Jr., and one step-grandson, Kyle Rodda. 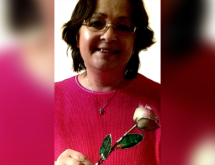 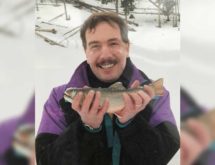 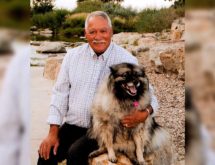 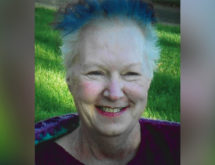