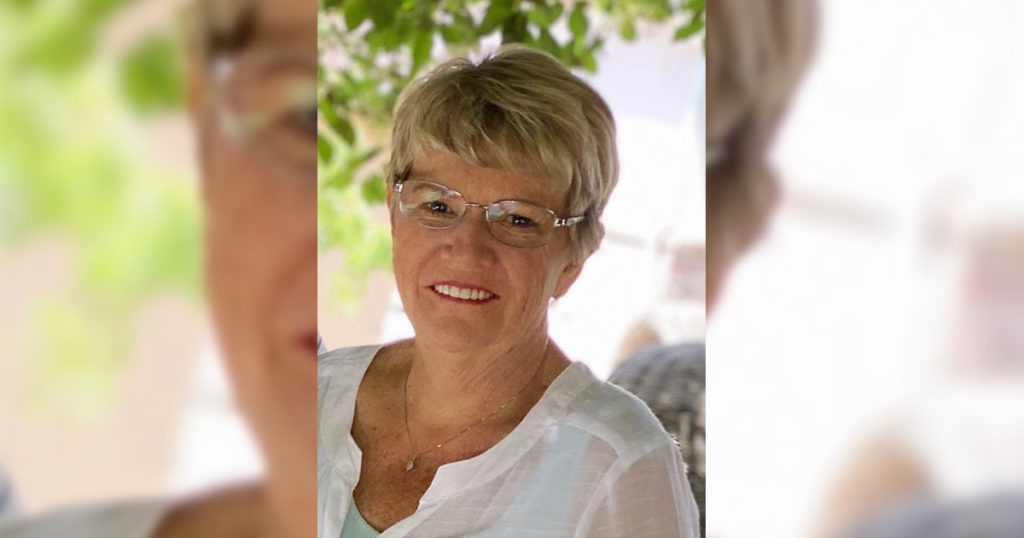 Joan Kathleen Carpenter, 74, passed away on February 7, 2021, after a short battle with colon cancer. Joan passed away at her home in Ogden, Utah.

Joan was born in Armstrong, British Columbia, Canada, the eldest of 9 siblings to Lloyd and Muriel Bettger on October 10, 1946.

At the age of 19, Joan moved to Salt Lake City, Utah where she worked as a secretary.

As she continued to work she found her passion for Human Resources and began her career at AMAX COAL in Gillette, Wyoming. While living in Gillette she met Brad Carpenter and they were married June 27, 1981. That following year they welcomed their daughter, Shannon.

Her career then moved her and her little family to Indiana in 1984 where they lived until the fall of 1997. She then relocated to West Virginia while still continuing her profession in Human Resources then one year later moving to Green River, Wyoming in 1998.

Joan was the Director of Human Resources for FMC until her retirement in 2014. However, her passion for teaching continued as she started her JKC Consulting.

In her retirement she enjoyed golfing and camping during the summer and spending time with her family, especially her grandkids.

Joan was preceded in death by her parents, Lloyd and Muriel Bettger; her brother Rob Bettger; her nephew Joshua Alston.

Joan was loved and admired by all who met her. She touched countless lives and will be greatly missed and forever loved.