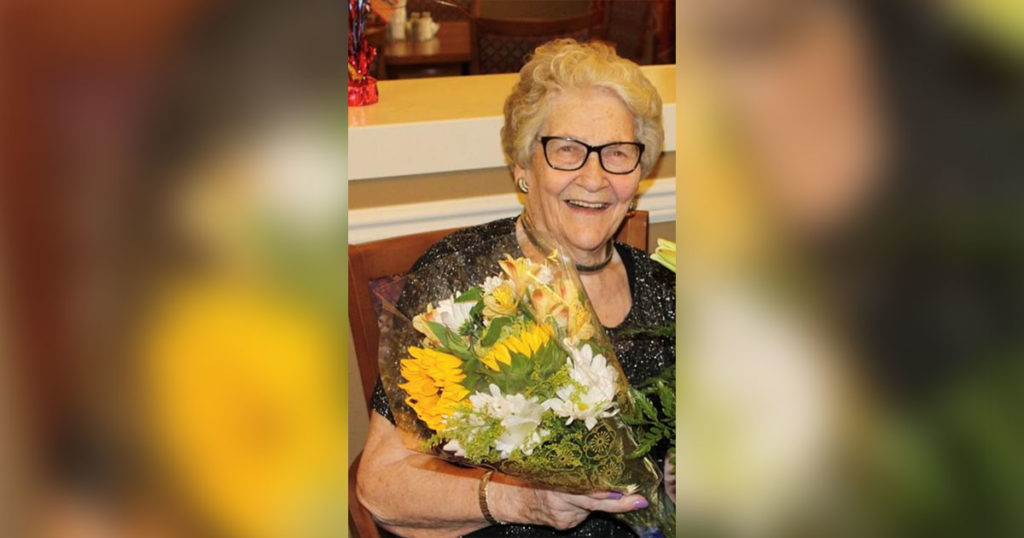 JoAnn Schneider, 94, passed away on Friday, August 26, 2022 at Deer Trail Assisted Living in Rock Springs. She was a resident of Rock Springs for 42 years and former resident of New Prague, Minnesota. Mrs. Schneider died following a lengthy illness.

She was born July 7, 1928 in Drake, North Dakota; the daughter of Anton Bruner and Mary Steiner.

She enjoyed spending time with her grandchildren; playing cards and visiting with friends and family at Deer Trail.

A rosary will be conducted at 10 a.m. Friday, September 23, 2022 at Our Lady of Sorrows Catholic Church, 116 Broadway Street, Rock Springs, Wyoming. Funeral services will follow immediately at the church. Graveside services and inurnment will be in the Rock Springs Municipal Cemetery.