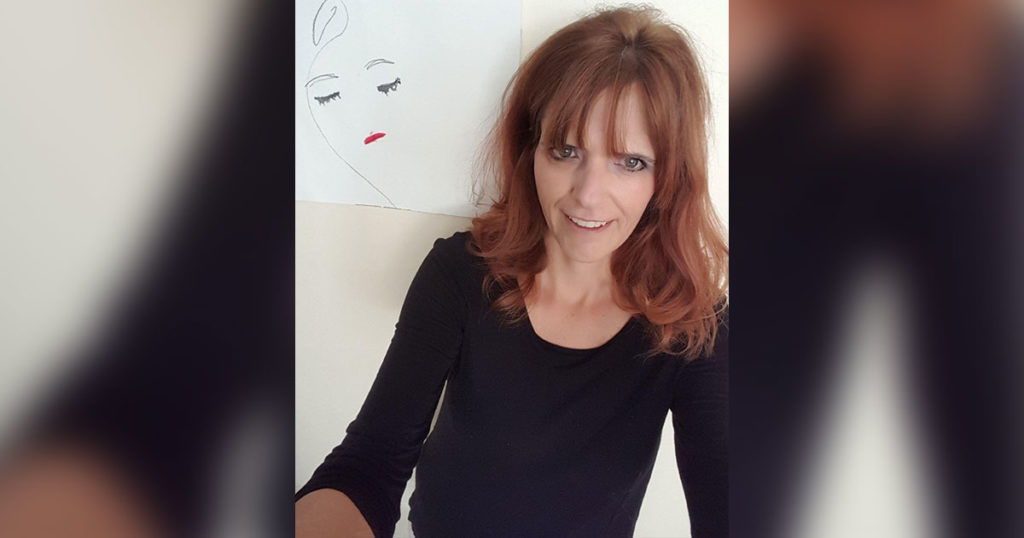 Jodie Hart Lowell, 53, passed away peacefully on August 4, 2022 in Payson, UT, from a long term illness.

She was born on January 13, 1969 to Klee Gardiner Smith and Lonnie Hart.

Jodie graduated from Green River High School in 1987. She worked as a biller in Las Vegas, NV and also worked at Mountain Land Physical Therapy in South Weber, UT. She held various jobs in the medical field.

She married Javin Lowell at the Salt Lake City Temple in 1999, they later divorced.

Jodie had three beautiful children, Amon Klee, Terik Wade, and Eli Darex, who were the loves of her life.

She was preceded in death by her step father Darrell Smith, father Lonnie Hart, step brothers Matt Hart, Donnie Smith, and her grandparents Verna and Dale Gardiner, and Anna and Sterling Hart.

Funeral services will be held at 2 p.m., Saturday, August 13, 2022 at The Church of Jesus Christ of Latter-day Saints, 1250 West Teton Ave, Green River, WY. A viewing will be held one hour prior to services.

Interment will take place in the Riverview Cemetery.